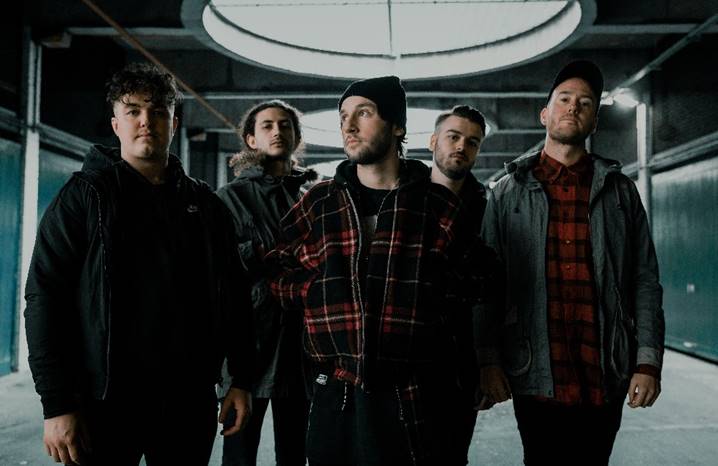 Shvpes will release their new album Greater Than on November 9th via Search and Destroy / Spinefarm Records / Caroline Australia. Pre-order the album HERE

Since releasing their highly-praised 2016 debut Pain. Joy. Ecstasy. Despair. Shvpes have been riding the wave of acclaim that rapidly attached itself to their name, touring Europe with some of the biggest bands in hard rock (Trivium, Bullet For My Valentine, Blessthefall) and appearing at festivals the world over. But in 2018, with Greater Than the band have truly arrived…

Says Shvpes vocalist, Griffin, “What we’ve created feels bold, and I’m not worried about people getting pissed off – they can take it or leave it. A lot of people are going to absolutely love it.” Matt Heafy of Trivium – one of Shvpes’ biggest inspirations – collaborates on the song, “Rain”; but despite this being the most metal track on the album, Matt’s vocals, unpredictably, feature on the rap section…