Few would have predicted at the dawn of the millennium that diecast, no bullshit heavy metal would become a genuine commercial force in the music industry throughout the following decades.

Sweden’s Sabaton is one of the bands that formed on the cusp of the year 2000, they have emerged as a tour de force offering fans epic soundtrack worthy power metal, an eponymous outdoor festival, a YouTube history channel explaining the inspiration behind their war-themed lyrics and a seriously impressive array of merch.

Bassist and co-manager Pär Sundström is tasked with spreading the good word, and he is busy making and fielding phone calls promoting the June 2019 release, The Great War.

Sundström said he is looking forward to talking to the hundreds of journalists across the globe about the array of product offerings Sabaton have prepared for their many fans.

“I’m quite excited, you know because it shows so much… a couple of years ago we couldn’t even fill a week of promotion, and now everybody wants to talk to us, I’m happy that the band has become so interesting for people,” he said.

“Also, a lot of people must think it gets tiring answering the same questions all over again but it’s not, Sabaton today have so many different legs to stand on, we have so much to talk about.

“I can talk about how we made our Sabaton open-air festival from a one-day indoor event to the second biggest rock festival in the country, so I’m a promoter, and I’m also supporting a lot of young and upcoming bands.

“We have launched a Sabaton history channel, which is pretty much an educational institution for heavy metal fans and we now have nine albums out… I can talk about management because Sabaton is self-managed, and we have been running this show ourselves for the past 20 years.”

The Great War will be available in two formats; a standard edition and an impressive History Version which showcases the outfits willingness to stand out from the pack with a War of the Worlds-style narrative between album cuts.

Sundström said they had been keen on the idea for between-song narration back in 2008 throughout the recording of The Art of War, yet the band had reservations.

“There are those people who don’t like (the spoken word) versions because some people want just one, two or three songs from an album of a band, they want to put it into a favored playlist and mix it up with other bands,” he said.

“I think that you’d be very disturbed if there is someone coming in and speaking in the middle of your party and ruining the mood of the rest of the playlist.

“Then you just want to go with the standard edition and just have the action of the heavy metal songs, but if you are a person who enjoys listening to an album… meaning from start to end, then you get a little bit of a deeper meaning when (listening) to what we call the History Edition.

“With the narrations, you get to know the story (behind the songs), If I can suggest to somebody, I would, of course, suggest them to get the (History Version) of the album.” 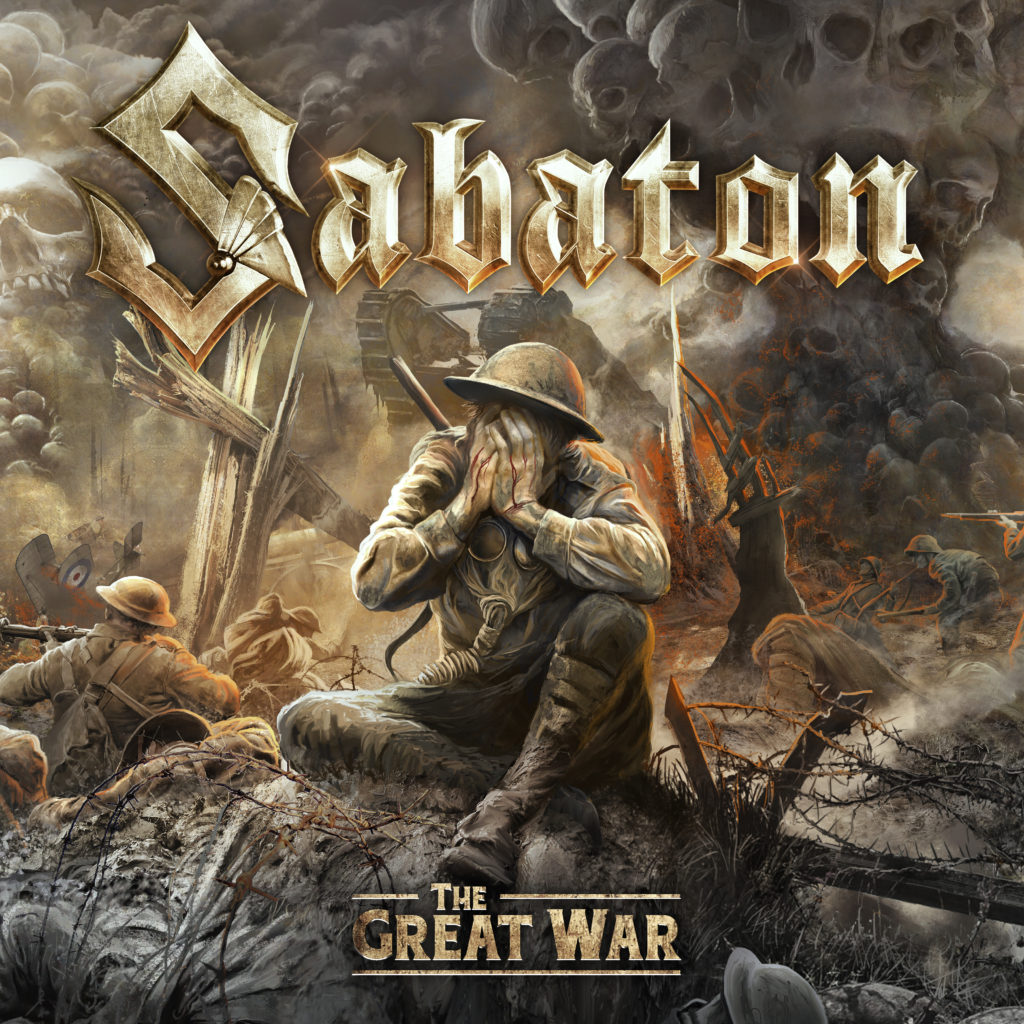 At the very beginning of my indie-journo odyssey way back in 2016, I could never …