HORSEHEAD are Australian Rock Royalty. Pure and simple. Spawned as Grunge was kicking into overdrive HORSEHEAD rose to the top by bucking the trend and producing high octane Stadium rock infused with 70’s overtones and with a gentle nod to their current day contemporaries.

If you were lucky enough to see Melbourne’s HORSEHEAD sometime between 1992 and 2000 there are chances, you’re a ‘’Horseheadonist’’ an affectionate term for the band’s most passionate fans. As Rock Historian Ian McFarlane (Author of The Encyclopedia Of Australian Rock and Pop) notes: “Everything was delivered with great force and conviction.’’

From showcase gigs for Madonna in the US, meeting in the studio with Mike Fraser (AC/DC, Aerosmith, The Cult), and Sylvia Massy (Tool, Red Hot Chili Peppers) to working with the legendary Australian producer Tony Cohen, it was a remarkable trip and one not to be forgotten by the band or their loyal fanbase.

The band also shared management in the U.S. with Kiss, and toured with Metallica, Live, Alice Cooper, The Angels and Midnight Oil. Add to this; three acclaimed albums – 1993’s self-titled set, Horsehead, 1996’s Onism and 1999’s Goodbye Mothership – and one EP, 1997’s The Golden Cow Collection was all wrapped up in a whirlwind but highly successful career.
HORSEHEAD wrote their first single, ‘Oil and Water’, about their initial American experience. Art and commerce: some things don’t mix.

Fast Forward to November 1st 2019 the HORSEHEAD legacy is being lovingly preserved by Golden Robot Records with the pre-order and pre-sale of the Legacy Boxset on Vinyl for the first time (7 x albums spread across 12 x coloured limited edition vinyls) including Electric (lost and rare recordings), Sharking (Live) and Other Sides (B-sides and gems) plus the original albums and a swag of extras including a 24 x page booklet and tote bag.

The Legacy Boxset will come in 2 different versions with one being a “Superfan’’ version. All original 5 x Horsehead members are involved with this project to finally put a nice big bow around their incredible legacy and history.

The Golden Robot Records Store has opened up pre-sale for these extremely limited-edition Boxsets. You can pre-order them here, ahead of their official release on the 29th of November:

Horsehead (all original members) will be doing a ONE-OFF special show at The Corner Hotel in Melbourne on February 1st, 2020. Tickets on sale now and Selling fast – over 90% sold as of November 2019. 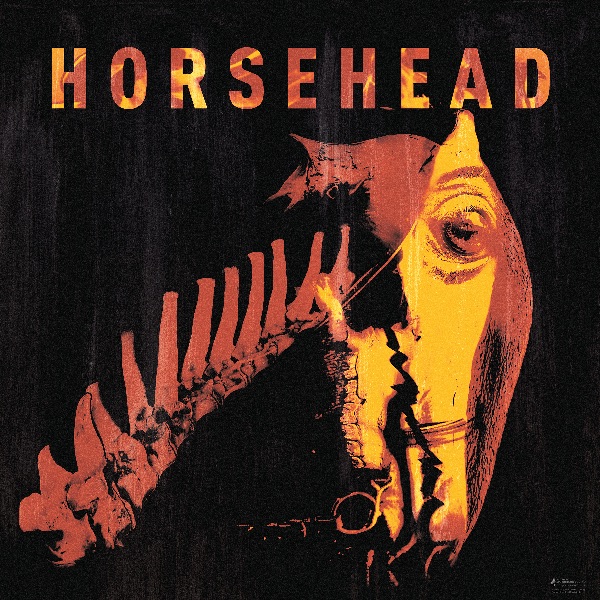