INTERVIEW: Michel ‘Away’ Langevin from Voivod 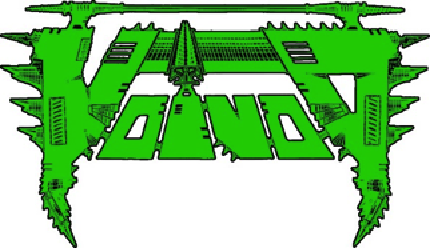 There are very few bands across all genres of rock, punk and metal that command the reverence and respect that French-Canadian outfit Voivod receive. From their inception in Jonquière, Quebec in 1982 to the current day; rehearsal spaces, denim jackets and laptop shells have been littered with their fabled logo.

Michel ‘Away’ Langevin is the outfit’s drummer/ percussionist and he is also the only contiguous band member. In a truly remarkable history, Voivod at one stage even counted former Metallica bassist Jason Newstead (aka Jasonic) among its cohort.

Ahead of the January 2019 tour of Australia, the bands second visit in 20 years, Langevin chats about the tour, respect and the bands extraordinary career. 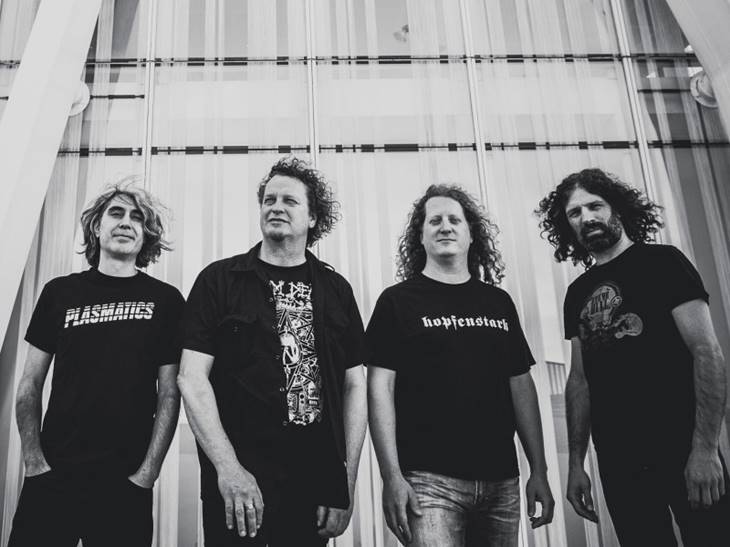 For fans of Voivod’s legacy material, the shows will certainly be worthwhile affairs based Langevin’s comments about the setlist. It’s the seminal material that impressionable listeners and musicians keep tuning into. Langevin must be aware of how influential and critically revered the Voivod catalogue is considered, but how much of an impact does that reverence have on the collective?

“Oh, um, it’s something that I really appreciate because I get to share stages around the world, at festivals with the younger bands and I can hear the Voivodian chords. Of course, it’s hard to tell if they actually listened to Voivod or maybe (they) listened to a band who listened to (us) or maybe have a mutual admiration for, let’s say Killing Joke. But anyhow, let’s say for example, recently we played with Gojira and I really heard some Voivodian chords in there at times, but it’s impossible for me to really know for sure. But when I get told by people in Meshuggah or Fear Factory that they learned a lot from Voivod, I really appreciate it.”

The music business is notorious for grinding musicians into pulp. Many great artists whose careers blossomed during the 80’s didn’t survive the notorious 90’s as the industry reinvented itself through an expanding focus on youth (boy and girl ‘bands’) and the so-called Seattle-sound. Voivod managed the transition as well as could be expected, releasing two excellent yet over looked albums that were recorded with bassist Eric Forrest on vocals. Given the hostile reception metal received from mainstream press and labels interests, as well as foundation vocalist Denis ‘Snake’ Bélanger’s absence until 2003’s revitalising self-titled album; many bands in a similar position quit or did fall apart. How has the band survived the industry and the business side of things for so long?

“We’ve learned many things and the had to readjust many times. There were crossroads and (we) took the wrong path or the right part and so on. Overall, we really learned to manage the band as something that’s based around perseverance and all that. We’re actually pretty lucky because we’ve had a very loyal following and they show up at the shows and even today, these days, we are sending a lot of copies of The Wake, and I mean physical copies. Since we were reformed in 2008 (after the passing of Denis ‘Piggy’ D’Amour- RIP), it’s been an uphill a thing for us where we’re gaining momentum every year and there’s like… the tour we just did in Europe it was really well attended, more than the years before and so on.

The album (The Wake) is doing great and It’s having tons of nine out of 10 reviews. So, everything is going in our direction. But like you said, at times, let’s say during the grunge years or the techno years, it became a bit more difficult for us, but overall, it’s our 35th anniversary this year and it seems that this period was very short, where metal had a bit of a low profile, especially in North America. But soon enough Pantera, Fear Factory and Machine Head were doing great business and flying the metal flag high and of course there was nu metal with Korn and such. So, it really seemed like a small period and plus we were during that time, we just kept going to play festivals in Europe because the metal scene was always healthy there. So, it’s a combination of perseverance, a loyal following and the festivals in Europe that get us going through a small part of the nineties.” 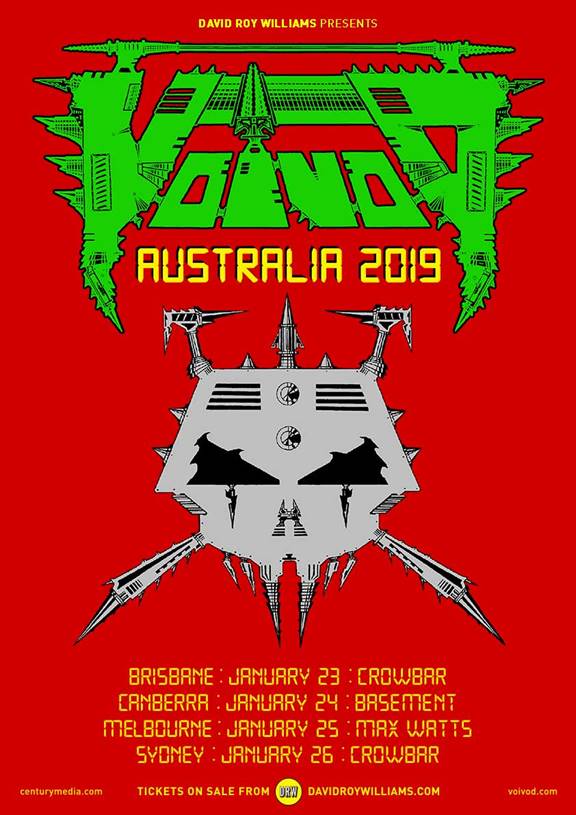 INTERVIEW: MT from The Spirit

Just how many fantastic death metal bands can Sweden produce? Not content with spawning bands …

Griff Dickinson is the vocalist in the U.K.’s djent inspired metalcore crew, Shvpes. The band’s …