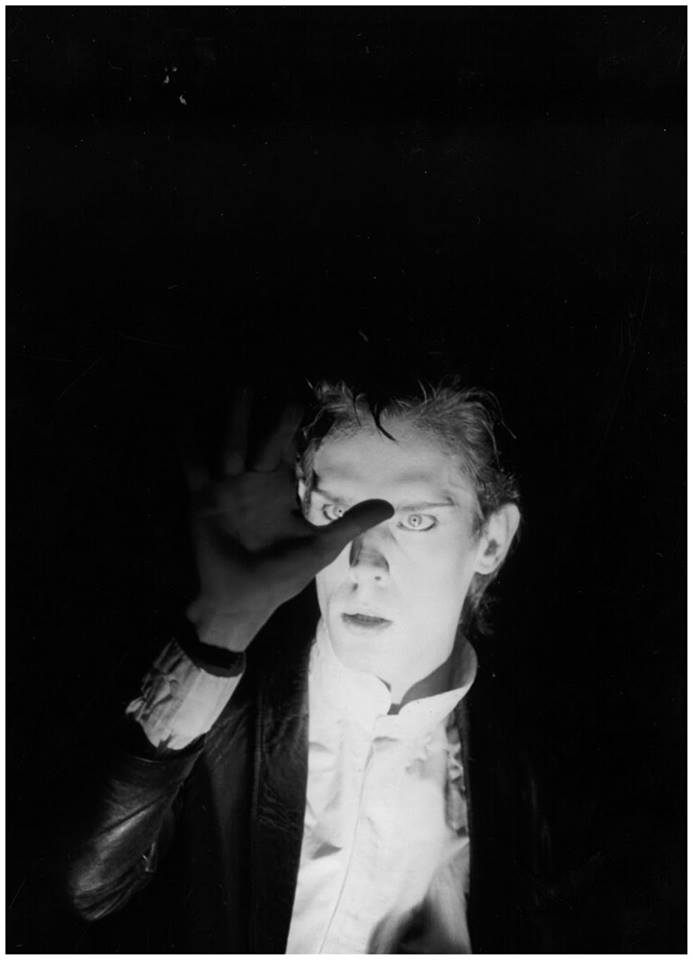 For some artists, their impact on contemporary culture is as noteworthy as their contribution to the music business; David Bowie is one, Mick Jagger as well and Morrissey is another.

Style icon, the comic book inspiration for The Crow character Eric Draven, art-goth figurehead and lyrical alchemist… the list can fill a page with the many ways  Peter Murphy has made an impact on postmodern culture, yet the garden variety music fan is probably unfamiliar with his many accomplishments.

Murphy is touring Australia performing Bauhaus‘s classic In the Flat Field (’80) alongside bassist David J which presents a rare opportunity to chat to the artist.

Relating an episode the writer of the article experienced to Murphy, an illness that eventually led to hospitalisation, Bauhaus’s music led to a transcendental moment. The experience occurred when watching Bauhaus’s epic take on David Bowie’s “Ziggy Stardust” in a Cairns hotel room, while sliding down the scale of consciousness as the body succumbed to a long-term illness.

“This is what music is like. I mean from music, and you’re talking about an actual visual, but audio wise this is where it takes us. It connects more to the abstract. The spirit, the soul. It feeds off however we’ve taken it into our soul. So that’s what I think music does anyway.”

Does Murphy find that fans relate to him as the singer from Bauhaus or an artist in his own right?

“People have naturally moved over to me since my first three years with Bauhaus. Except Bauhaus apparently had some seminal spark to it and I could go on about it. But like you say, it’s difficult for me to, like an American does to formulate CV and describe themselves in a way that is almost so overblown it’s ridiculous, but the secret is not to aim towards doing that but being it!”

A conversation with Murphy is a journey. Inspired insight is offered as much as it is withheld. Murphy wants you to know he has access to a cosmic truth that works for him, but if he were to tell you his version, that might affect yours.

The concept of reincarnation and ‘old souls’ offers worth subject matter, does Murphy consider himself an old soul?

So, I don’t want to get into some discussion about if karma exists. It doesn’t, but it does…  But also, is what makes a saint?  That’s a good question. What makes a saint? I think people are born with the potential of perfection and still are until they die. It’s in an environment that affects us and there’s not a lot of education in terms of the subtler art of spirituality. Most spirituality has been reduced to cultural expressions of identity. “

Many artists and musicians have penned memoirs or written accounts of their career. An artist with as much to say as Murphy has surely thought about sharing his story. Has he thought about writing a book?

“Yeah, I have, but it will be too obtuse. I don’t know whether anybody would get it” 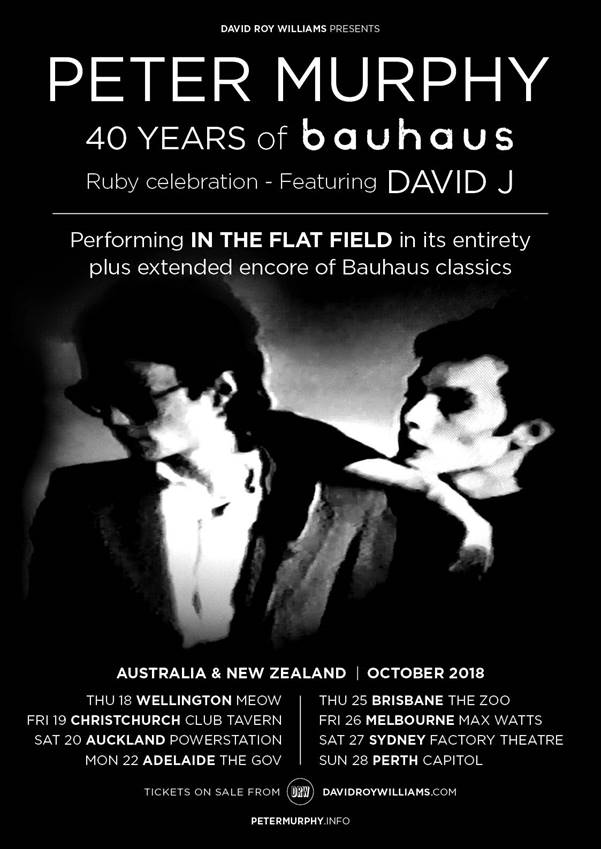