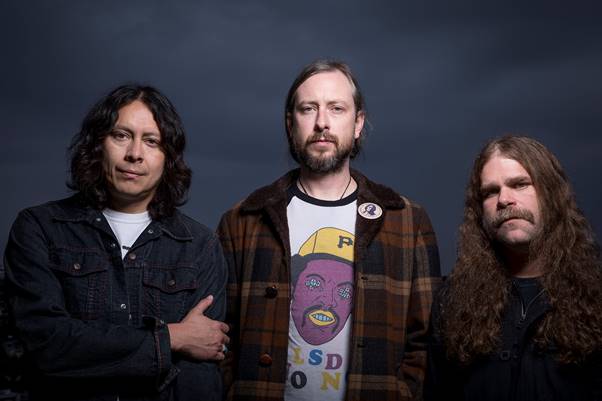 Earthless are a Californian hard rock outfit that amp Jimi Hendrix’s performance of “Voodoo Child” from Woodstock up a few extra notches by infusing it with some grooving, plutonium heavy drumming and percussion. That percussive din is courtesy of Mario Rubalcaba, whom also provides the backbone for the most excellent Rocket From The Crypt.

Rubalcaba was on hand to talk about Earthless’ comprehensive tour of Australia through February and March of 2019. Calls from one side of the globe to the other can often go awry and the omni-channel tele-present technology that we rely on for these conversations misfired before we connected. Eventually we connected so Rubalcaba could share his thoughts on the tour and interesting aspects of his career.

With the tour as the lead item to discuss, it seems like there is a love affair between Earthless’ Australian fans and the bends members. The scope of the tour takes in regional locations rarely visited by touring artists. What are Rubalcaba’s thoughts on the success of the outfit on antipodean shores?

“Well, we were lucky to get down there, man I guess it’s probably going on like maybe six years ago… Seven… Yeah time’s flown by since our first-time time down there and, we’ve been lucky to establish and have a really dedicated fan base. I think there’s just something that really kind of blends together really well. We have really good friends down there, like our buddy Tim at Tym guitars, he’s in Brisbane and then in every city we seem to connect really well with a bunch of people. From that, establishing that kind of a core, a relationship, you know, in friendships that (and) meeting people along the way and having good times.

I still think that’s one of the cool things I think about music is that there’s still that infectious kind of a thing with live music, that if a couple people go and see a show that they really dig and really like, they’re going to go tell their friends and stuff can still spread a little bit in that old-fashioned way. We just always have had a really good time with, with Australia. We’re really happy to, to come back after a couple years.”

Earthless’ 2018 live release is called From The West. The album is an aural monolith that challenges the listener to keep up with the onslaught. They might not be heavy in the metallic sense, yet few, if any other bands in the public eye manage to make live music as dense and thick as is on offer throughout the recording. Performing as if each show is the very last, as the vanguard of no-bullshit four-to-the-floor rock mayhem, is that the secret to the band’s favour with fans?

“Yeah. To me personally, I think that’s just the way you got to do it and that’s just how I’ve been brought up to make it happen. It’s one thing to be in the studio and focus on a record and you can dress it up and really make it look pretty and stuff. But at the end of the day, you know, some bands, they can’t always replicate what (they) do on record. I guess growing up as a kid was that, if you’re out there in front of people and in front of a crowd, it’s like you got to do your best to make it as effective and bring that message as strong as possible.

I’m just always reading some older magazine or books on bands that I looked up its like it was kind of a competitive era, you know what I mean, in the sixties or seventies and stuff where it was like, you know what, we’re going to blow this band off the stage, like the supporting band, you’re going to blow the headliners out to stage. There was kind of a fun competition, but still it was like let’s do this. Let’s kick ass!” 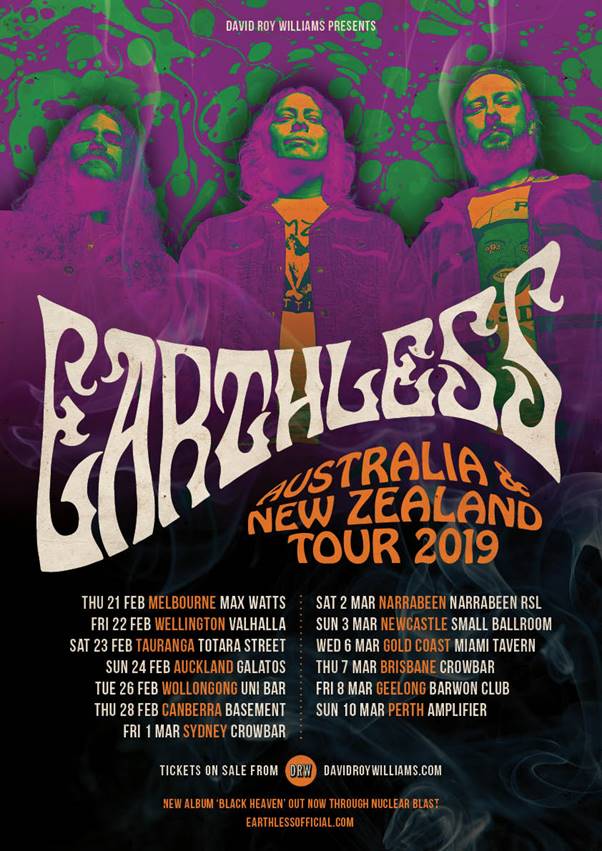 Fallujah are a technical death metal quartet from San Francisco, they have a new album …