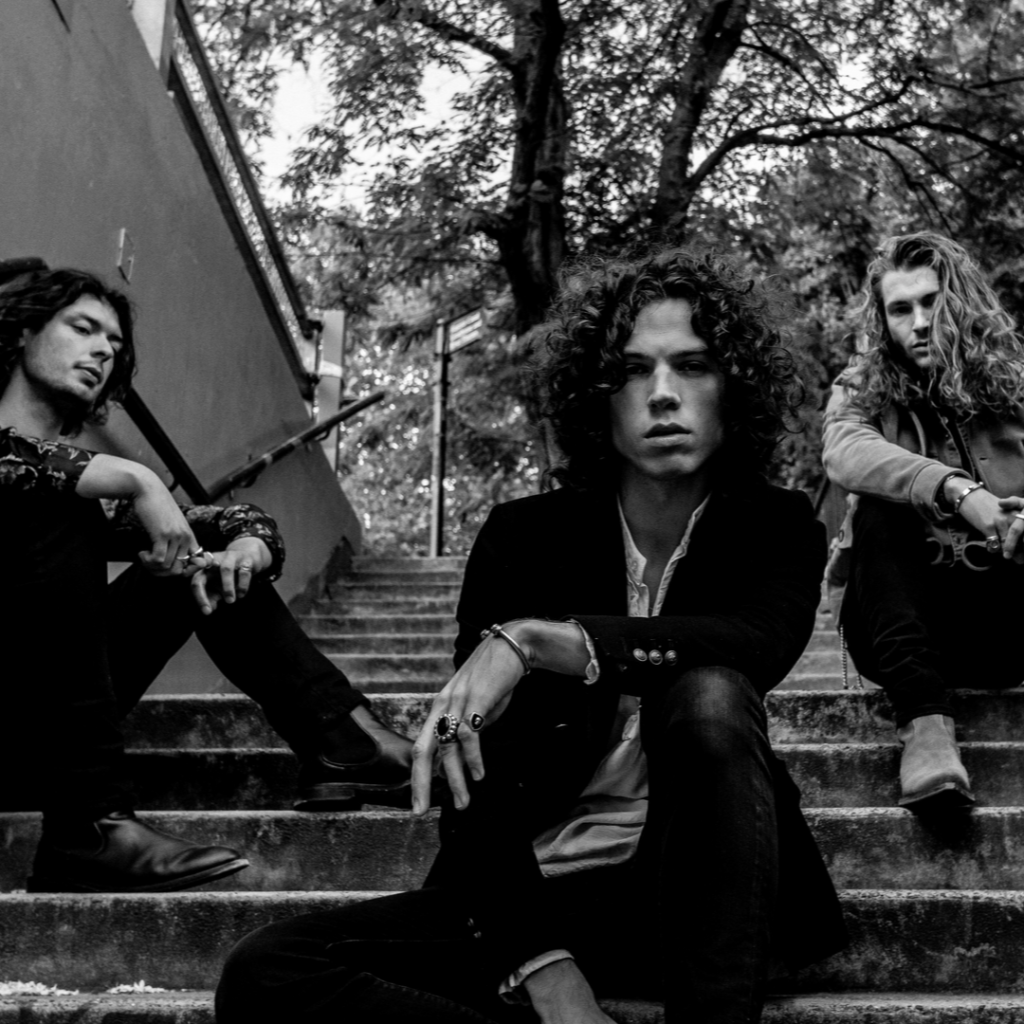 INK. burst onto the UK scene in the 2018 with an atmospheric alt-rock debut EP titled ‘Heaven’. The line-up that piqued the interest of national press included Dougie Poynter (McFly) who announced the band’s arrival on his social media, the enigmatic lead vocalist Todd Dorigo and Corey Alexander on drums completing the trio. INK. followed up the success of their debut EP with a sold-out UK tour which saw them firmly established with a loyal fanbase and a very positive future in site

INK. then supported Marilyn Manson in Europe and the band was on course for a bumper first year. However, they announced in early 2019 that they had parted ways with Dougie, amicably it should be noted. But rather than signal the end of the band and a brief moment in UK Rock history, Todd & Corey recruited new bass player, Elliot Morgan, introducing him at their first 2019 show in London in April.

Forging ahead with new management and with the ink still not dry on the new record contract with Bread & Butter Records, the future looks damn bright for INK.

Todd Dorigo: “We are pleased that the roller coaster nature of INK. has now found a home. The team blossoming around us is hugely encouraging as a band…”

Boasting a sound that can only be described as alternative rock with hints grunge, classic rock and new wave, the members of INK. are heavily influenced by a range of artists, from The Rolling Stones, Nike Cave and Nirvana to the writings of Alan Ginsberg, Vladimir Nabokov, and Jack Kerouc – often contrasting their pop-influenced hooks and bass driven verses with lyrics covering topics of anxiety, love and coming of age. It doesn’t get much better than that, does it?

INK. are back in the studio putting the finishing touches on their second EP offering what no doubt, will continue the story that has already painted more than a colourful picture. INK. are on their way to establish themselves in not just the thriving British Rock scene but globally as well.