Black Monroe’s eagerly awaited debut self-titled EP is now available across digital platforms via Riot Records  (part of the Golden Robot Global Entertainment Group) and is a killer example of Black Monroe’s versatile, yet unapologetic sound. The signing came about as a result of Black Monroe‘s impressive performances whilst supporting The KIDS, also on Riot Records.
They were noticed by Golden Robot’s CEO and offered an immediate deal as he was blown away by their buzz on stage, excellent songs and impressive sound.

The ‘Black Monroe‘ EP showcases the raw initial foundation of Black Monroe as three friends creating music together for the first time, finding a sound of their own and growing the band. Though only together for a short time, these musicians have new confidence in taking their future material to the next level. Three close friends with a common interest in skate punk, metal and hardcore that wanted to combine all flavours of their favourite influences into their own unique style with no restrictions.

“We wanted to capture all of our favourite influences into our own sound implementing a cross of pop punk choruses, hardcore breakdowns, and melodic riffs.”

“There’s a  ‘living-for-today’ attitude embodied in songs like PMA, My Life and Any day, but we  also included much darker elements in songs like Dead Girl, Bad Apples and Highway 45.”

If you get a chance to see the band live, they will show you why they deserved to be signed on the spot. 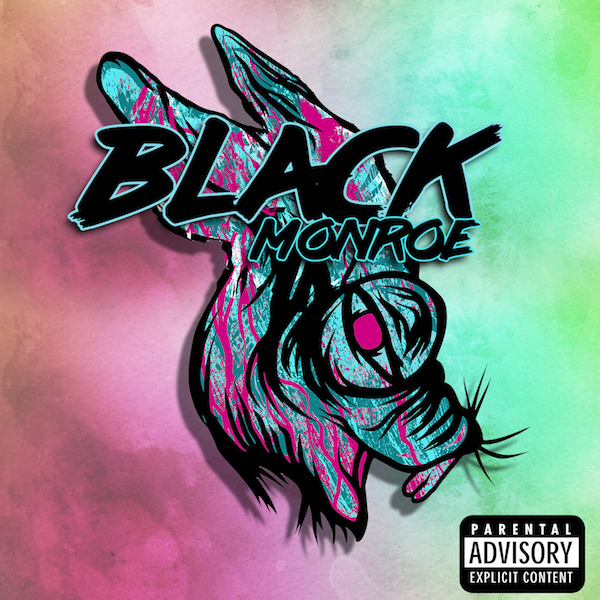