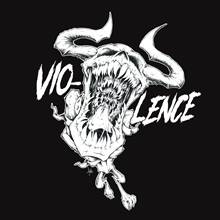 Due to issues beyond the bands’ control, involving complications with VISAs for the Japanese leg of the tour – regretfully, they have had to postpone the SACRED REICH and VIO-LENCE Australian tour, the show dates of which fall immediately after the Japanese shows. However, they have managed to reschedule the dates for July 2020.

Statement from the band’s promoters: We are aware that this is a huge disappointment and inconvenience to all of you who have bought tickets, so with very short notice we have been working very hard to line up with the bands some new dates in July 2020. Please understand that to do so, we have had to compromise on the initial city schedule run of the tour and have had to change 2 previously scheduled venues to NEW venues that are available on the new dates. These are the only dates that suit all parties involved, including most importantly both bands and we are incredibly fortunate to have been able to reschedule and rebook the tour for July 2020.

TICKETS FOR THE NEW DATES ARE AVAILABLE HERE: https://hardlinemedia.net/current-tours 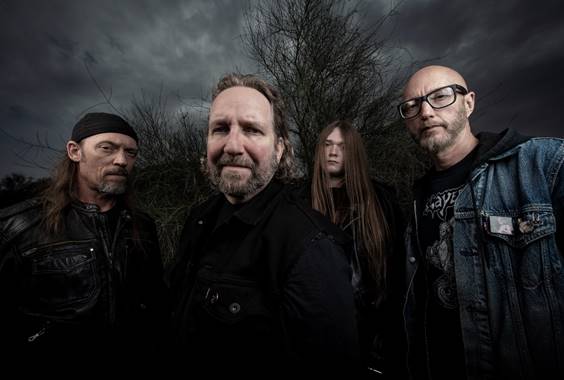 Here is an official statement from Phil Rind of Sacred Reich, on behalf of both bands, regarding the postponement and rescheduled shows:

“We regret to announce that Sacred Reich and Vio-lence must postpone our upcoming Australian and New Zealand Tour. We are very disappointed. Both bands were extremely excited to play in Australia and New Zealand in the coming weeks. The tour was dependent on our shows in Japan and we were unable to secure Japanese work Visas in time. Please know we did everything in our power to make it possible. We apologise for any inconveniences. We have worked diligently to reschedule the shows for July 2020. We will see you soon! Peace, Phil”

We all thank you very much for your understanding in this matter. We are so incredibly pleased to have been able to postpone rather than cancel this once in a lifetime tour and are thoroughly looking forward to seeing you at the shows in July! Cheers!