It’s been well over 3 years since the riff crushing, Metalcore godfathers ATREYU last hit our shores. February 2020 sees their triumphant and long-awaited return thanks to Silverback Touring. 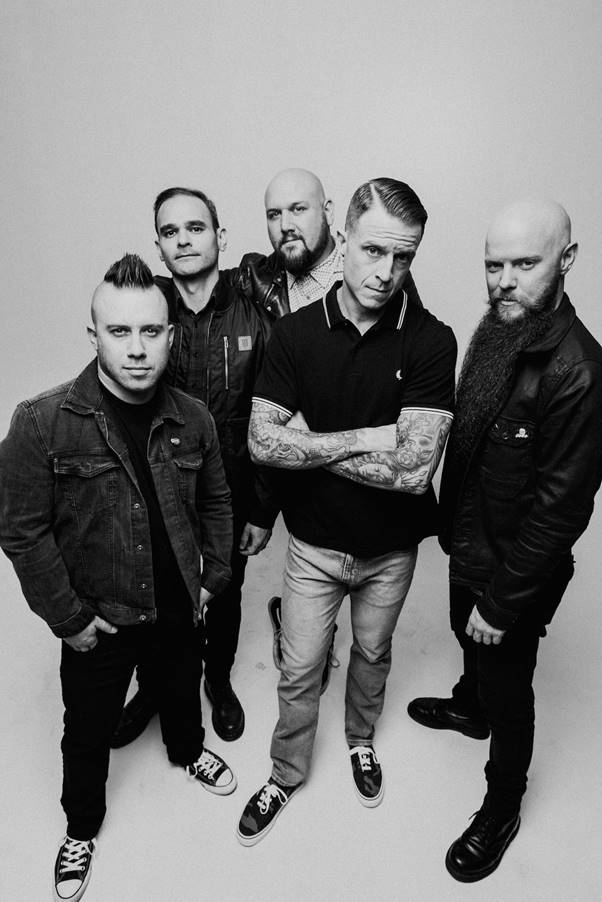 Everyone leaves a legacy behind. No matter how big or small, our words and actions echo forever and make a lasting imprint. Two decades since their 1999 formation in Southern California, that truth weighed heavy on the members of gold-selling metal mavericks ATREYU.

Of course, their musical legacy speaks for itself. 2002’s Suicide Notes and Butterfly Kisses established them as an influential force, while 2004 follow-up The Curse sold 450,000-plus copies as the group rose to global renown. A Deathgrip on Yesterday and 2007’s Lead Sails Paper Anchor both bowed in the Top 10 of the Billboard Top 200 with the latter garnering a gold certification from the RIAA—a highly rare accomplishment for a 21st century rock band.

Following a hiatus post-Congregation of the Damned in 2009, the musicians returned firing on all cylinders with Long Live during 2015. It crashed the Top 30 of the Billboard Top 200 and earned widespread acclaim from Revolver, Loudwire, AXS, and Kerrang! who dubbed it “a hell of a return.”Along the way, the boys sold out countless headline shows in addition to sharing the stage with everyone from Slipknot and Linkin Park to Chris Cornell and Avenged Sevenfold.

As a result, their latest record In Our Wake sees ATREYU once again evolve. In Our Wake doesn’t just reaffirm ATREYU’s legacy, it expands it like never before.

ATREYU are metal royalty that’s for sure and get ready for a February Mosh Fest! Not many can touch ATREYU live so get ready for an aural and visual assault.

‘’The guys in Atreyu are still putting on one of the best live shows almost 20 years after they started and I hope we get at least another 18 out of them.’’ – The Void Report

‘’I couldn’t help but think what a beast of a band this was, their sound was primal and raw but somehow refined at the same time, and the crowd was totally involved. Atreyu is an absolute musical force, and I look forward to next time!’’ – New Noise

‘’All in all, an incredible 10 out of 10 show and I look forward to seeing Atreyu again next year’’ – KCAL FM

Tickets on sale now from: https://silverbacktouring.com.au/atreyu2020/ 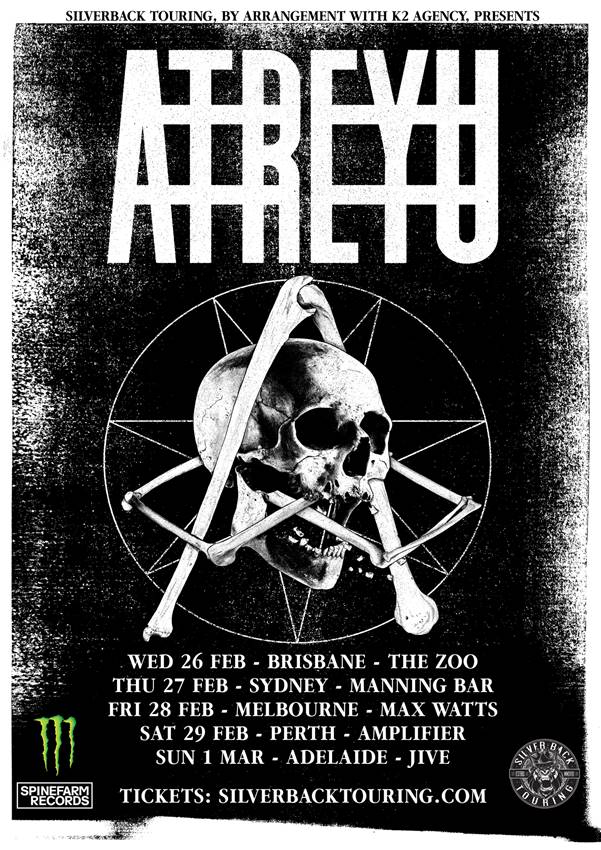 LAMB OF GOD has revealed a brand new single and video, “Checkmate,” from the band’s first …