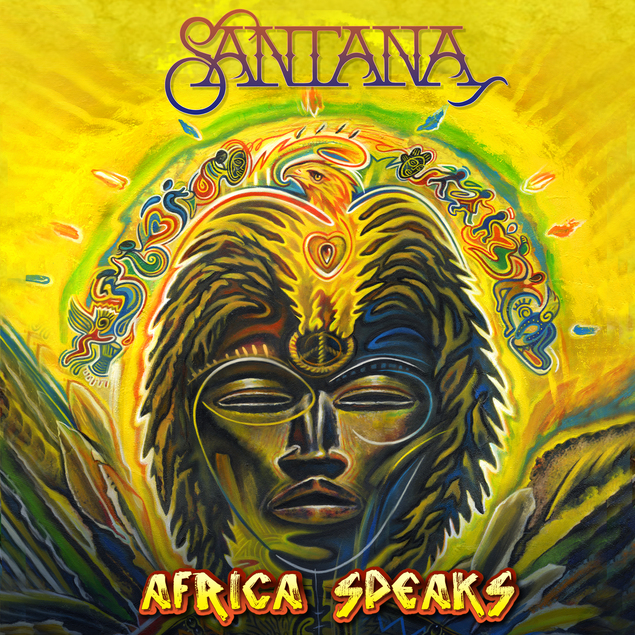 That the man has survived over 50 years as a recording artist in the music industry, facing challenge and change with that famous wry smile, is truly a marvel.

His collaboration with Matchbox 20’s Rob Thomas on 1999s “Smooth” from the guest-packed album Supernatural thrust him into the mainstream, after decades of producing high-quality Latin fusion laced guitar focused collections to a diverse fan base that included shred guitar worshippers and ethnic music aficionado’s.

The percussive groove on the album relies on unusual time signatures such as 6/4 (see “Blue Skies”),  requiring deft hands from the musicians especially bass guitarist Benny Rietveld, who it must be said has contributed a seriously impressive performance particularly so on “Paraisos Quemados”, and the deep slap groove of the Les Claypool (Primus) aping “Los Invisibles”!

Britton Mvula’s deep husky blues-inflected vocal is a crown jewel among the many diamonds across the album, her restrained performance on “Blue Skies” should be compulsory listening for the too many to mention warblers out there that fill songs with meaningless vocal excursions to absolutely nowhere.

Spaniard Buika expertly blends the musical heritage of her Equatoguinean parents with the vast and often operatic flamenco of her homeland.

Buika’s peak on the album is “Los Invisibles,” alongside the indomitable bass groove this absolute monster of a cut provides Buika with an opportunity to demonstrate her soaring vocal while Carlos noodles and riffs in his inimitable style.

Carlos has been a tad guilty of overindulgence, and that does happen every so often on Africa Speaks, however it does not affect what is essentially a genuinely great album by the veteran.

Rick Rubin produced the album, and thankfully it sounds like he kept enough of a distance to let these fabulous musicians do their thing.

Get your groove on to this beautiful nod of the hat to the African continent and its musical heritage by one of the greatest guitarists in the biz. 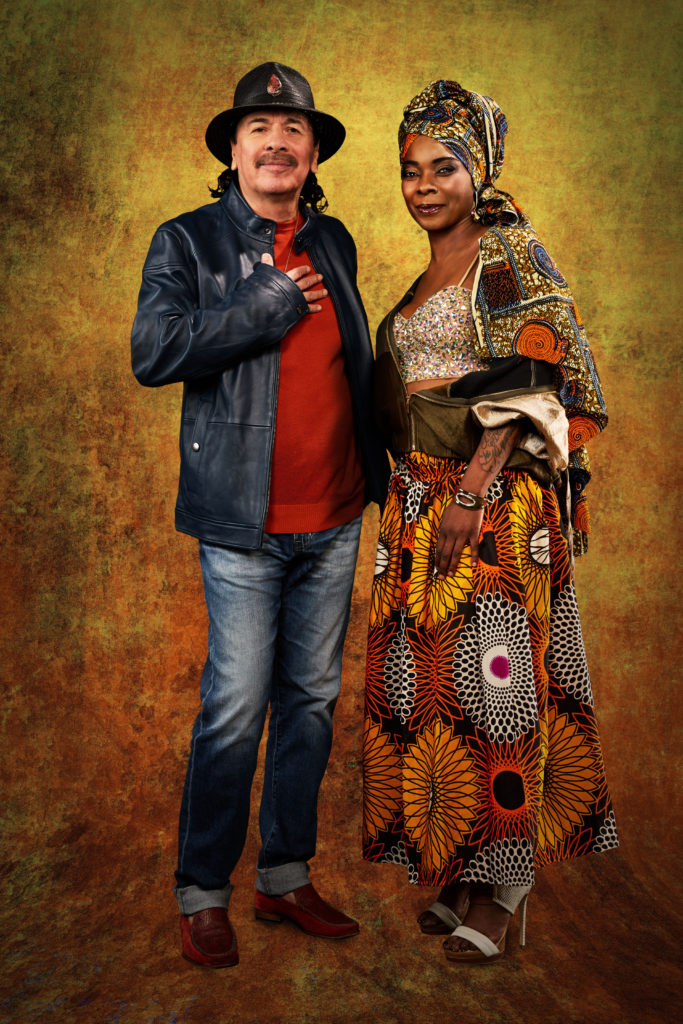 Not too long ago I was flicking down Instagram. Scattered amongst the usual stuff was …