SBM Presents is thrilled to announce new wave hip hop sensation and leader of the YBN Crew YBN NAHMIR will be touring Australia and New Zealand for the first time this May.

YBN NAHMIR will be dropping tracks from his acclaimed mixtape YBN: The Mixtape in Melbourne, Sydney, Brisbane and Auckland. 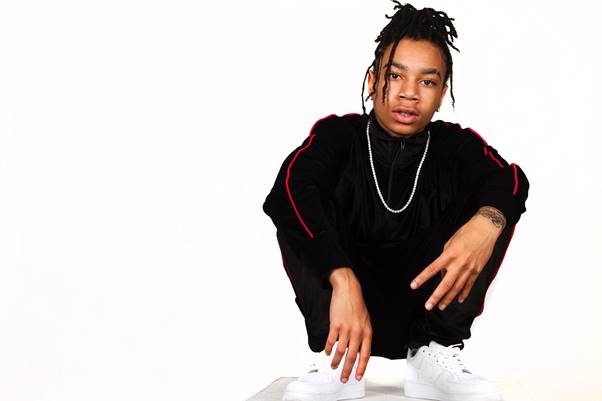 A bubbling artist out of Birmingham, Alabama, YBN NAHMIR grew out of a community of teenaged online gamers. His fan base initially formed around his freestyling on XBOX Live during games of Grand Theft Auto, which he would later record and post to his YouTube channel.

YBN NAHMIR’s signature exuberant and combative style — one inspired by major Bay Area figures such as E-40 and Mozzy, gained major traction with the certified platinum hit “Rubbin Off the Paint”- catapulting him from online gamer to rap star. His ability to craft prolific hits earnt him a spot in the XXL Freshman Class of 2018 alongside hip hop’s new wave stars Ski Mask the Slump God, Lil Pump, and Trippie Redd, securing his steady rise to rap’s upper echelon.

“If you’re a fan of frenetic flows and relentless confidence, you’ll definitely find plenty to love with YBN” – XXL Mag

“YBN Is Headed For Greatness” – Complex 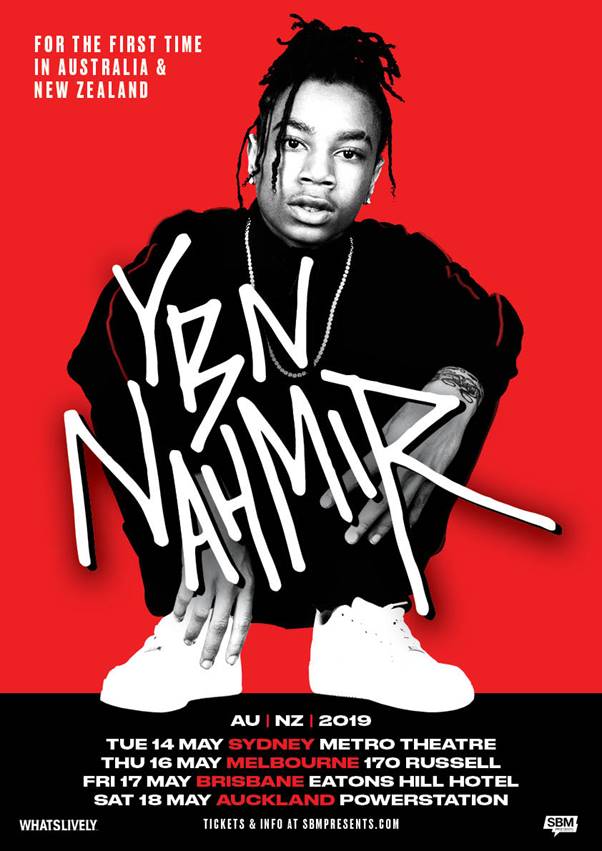