As an artist who needs no introduction, Brian McKnight has gained international and domestic recognition, earning himself a spot in contemporary music history and he is heading to Australia thanks to Delta Bravo, for the first time since 2016. 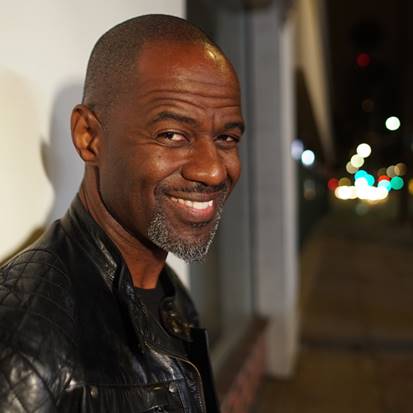 He has released 19 albums to date over the past twenty-five years, selling over 30 million albums worldwide. With 16 Grammy Award nominations, 30 million albums sold worldwide and numerous chart-topping songs such as “Back at One”, ‘’One Last Cry’’, ‘’6, 8, 12’’, ‘’Anytime’’ and ‘’The Only One For Me’’ McKnight has established himself as a musical legacy. His momentum continues with his brand new single ‘’When I’m Gone’’, the lead single off his brand-new album‘Bedtime Story’

WATCH: Back At One: https://www.youtube.com/watch?v=rXPfovXw2tw

His video for “Anytime” was nominated for Best Male Video at the 1998 MTV Video Music Awards. McKnight has been the recipient of Soul Train Awards, American Music Awards and Billboard Songwriter of The Year. McKnight also found success outside of the world of music. He starred in the Broadway production of Chicago and used his vast industry knowledge as a red carpet host for Extra! TV.

Australia will see him perform as The Brian McKnight 4, a full production show that is the culmination of McKnight’s 25 years of musical experience. He will be singing and playing the keys as a member of the 4-piece band.

“The Brian McKnight 4 is the culmination of over 25 years of writing, playing, producing, and performing, that truly defines my career in this business. From my solo story telling shows, my trio shows, and my full production shows, I’ve taken the best of all of them and created an in your face, musical exhibition of my work to date. We’ll take you from the very beginning to now and everything in between for a night of music you won’t soon forget!!”

Don’t miss this unforgettable night of Smooth R&B elegance, performed by one of the best! 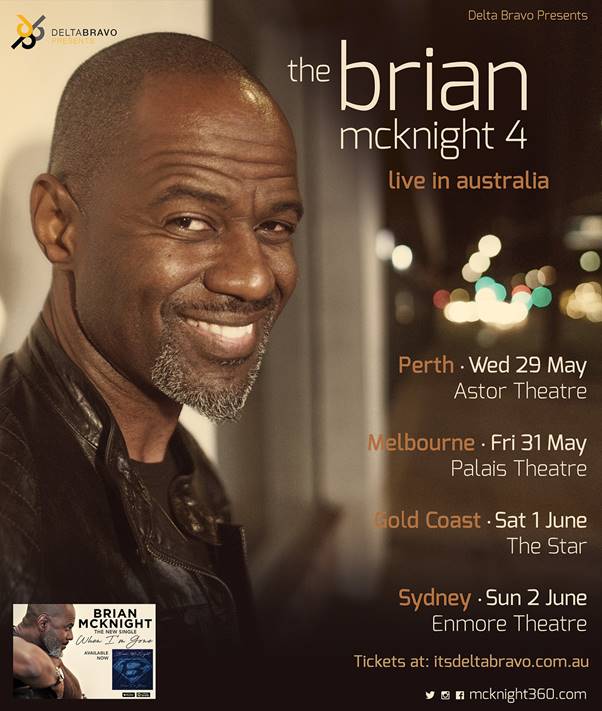 LAMB OF GOD has revealed a brand new single and video, “Checkmate,” from the band’s first …

‘I Scare Myself’ is the latest single from Johnny Casino, out now through Golden Robot …