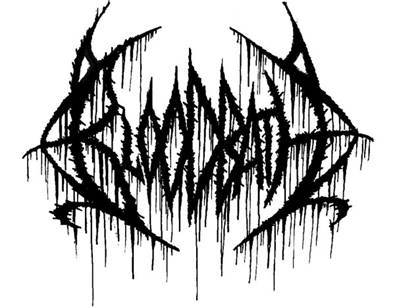 For two exclusive Australian dates only, classic UK Death Metal institution Bloodbath will annihilate Sydney and Melbourne audiences as they headline the very first Southern Slaughter Festival. Brought to you by Overdrive Touring, Southern Slaughter features one of 2019’s most brutal line-ups. Bloodbath ride the wave of gore flowing from their latest album ‘The Arrow of Satan is Drawn,’ and will bring all their renewed passion and vigour Down Under.

Bloodbath features “Old Nick” Holmes (Paradise Lost) on vocals, with a return to his guttural roots; Anders “Blakkheim” Neistrom (Katatonia) on guitar, along with Katatonia frontman Jonas “Lord Seth” Renske on bass and backing vocals; Martin “Axe” Axenrot of Progressive Death powerhouse Opeth on drums; and the newest blood in the mix, Joakim Karlsson on guitars.

Along with this Australian first, both dates will feature direct support from the brutalising Thrash Metal of In Malice’s Wake, who will be dredging up some face-melting new tunes from their upcoming release!

Overdrive Touring is more than stoked to bring these two massive line-ups to the Manning Bar, Sydney on Saturday 14 September, and Max Watt’s, Melbourne on Sunday 15 September!

TICKETS AND VIP PACKAGES ON SALE VIA WWW.OVERDRIVETOURING.COM