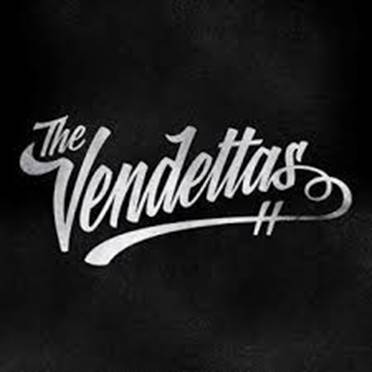 Is there anything better than Guitar driven, hook-laden, straight up Rock? We highly doubt it and Melbourne based THE VENDETTAS are one band that fits right into that category.

Known for their signature tones & vocal melodies, THE VENDETTAS also produce a sound drenched in the influence from all the greats of the genre like Stone Temple Pilots, Black Crowes and The Rolling Stones to name a few. 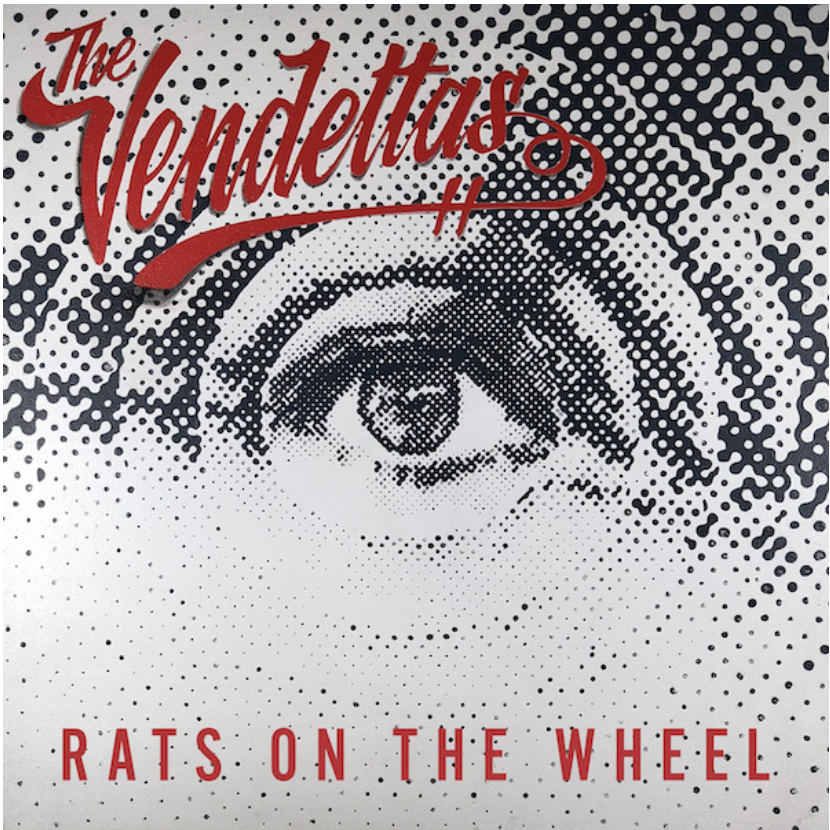 They have just released a Double Single featuring the tracks ‘Rats On The Wheel’ and ‘Dang Bird’ via Golden Robot Records. Both tracks swagger and strut through no nonsense rock ‘n’ roll sensibilities, delivering the goods as promised. High energy rock tunes bolstered by crunchy riffs, soaring vocals and memorable hooks.

Check out ‘Rats On The Wheel‘  HERE and ‘Dang Bird‘ HERE

The band has been a part of Melbourne’s rock scene for over 10 years, mastering their craft to every beer-soaked wall and sticky floor the town has to offer.

In recent times, the boys spent almost a year writing vigorously and tightening the ‘pre-prod’ screws, before hitting the studio late in 2018 to record Album #3.

These studio sessions were all captured live and raw, with one main objective in mind … to produce a piece of audio that represents what the band sounds like in the flesh, with all dials cranked to 11.

In 2019, THE VENDETTAS have gone from strength to strength, securing their first international support with Danko Jones (Canada), while continuing to build their presence in the local scene doing what they love, belting out Rock ‘n’ Roll, the way it should be!

LISTEN: Stream/buy ‘Rats On The Wheel‘ and ‘Dang Bird‘ HERE

With further music and album # 3 due in 2020 The Vendettas are poised and ready to attack the ears of all you rock fiends, near and far … watch this space!

With a successful 2018 tour with STRYPER under his belt, MICHAEL SWEET is heading back to Australia, thanks to Silverback …