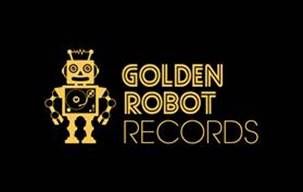 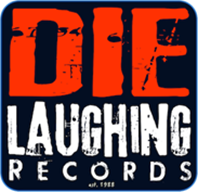 “Thinking outside the box, and across the globe inspires new partnership between Golden Robot Global Entertainment and Die Laughing Records…”

NORTHERN CALIFORNIA:  Pioneer punk label Die Laughing Records has joined the Golden Robot Global Entertainment family in order to merge DLR artists and music into the ethos of the world via GRGE’s huge infrastructure and music knowledge. The Australian based entertainment conglomerate, GRGE has quietly courted DLR, and after a meet and greet in late 2019, the ink is now dry on the new 2020 partnership. Die laughing Records feels indeed fortunate to position itself under the Golden Robot umbrella along with labels like Riot Records, Golden Robot Records, Social Family Records and Bread and Butter Records. 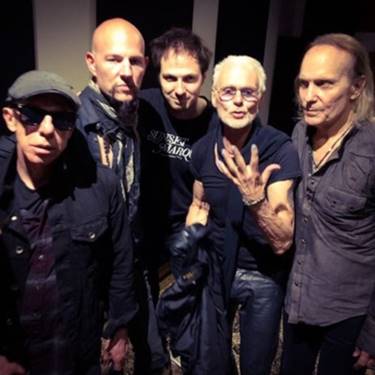 Michael Des Barres and the Mistakes

Thinking “outside the box” and an entrepreneurial mindset is something GRGE and DLR have in common. Creative thinking led to Mark Alexander-Erber building a global musical conglomerate, which is Golden Robot Global Entertainment, and has acquired big names like Vanilla Fudge, Kings X, Gilby Clark, Skid Row, Rose Tattoo and L.A. Guns to name but a few of the 250 or so bands on their roster. Dave Dalton lived his punk rock music dreams that eventually led to building the Die Laughing Records punk rock label, which would become a platform for other punk band upstarts like himself. The coming together promises to break down the doors and open the windows of the music world. 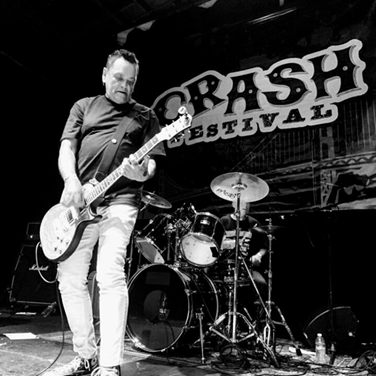 In 1988, Die Laughing Records was established, in the most punk fashion, because Dave Daltons band, Screaming Bloody Marys needed a label to release their music. The major labels of the time were not going to work with “street” punk bands and that’s how it was. In that era, the true punks, like Dave Dalton, knew to be heard, you start a label! The future CEO of DLR, Dave Dalton saw a dog-eared Russ Myer movie poster proclaiming, “You’ll Die Laughing” and the rest is punk rock history. The label sat dormant for many years and acted as a back catalogue, mail order outfit and then was shelved in 1996. Die Laughing was reborn in 2015 when music industry veteran Rob Trisler agreed to help revamp the DIY grass roots label with his best friend, Dave Dalton, coming in as a co-owner and COO. Die Laughing Records begin to reinvent itself when Dave and Rob signed on “BITE” starring Chelsea Rose, formerly of SF based “White Trash Debutantes”. Now five years later heading into 2020 DLR boasts over two dozen signed bands including Fang, Michael Des Barres and The Mistakes, East Bay Ray (of the Dead Kennedys) & the Killer Smiles, The Hellflowers, WANK, Union 13, Screaming Bloody Marys, The Carvels NYC, Frequency Within, The Venomous Pinks and Social Unrest. Particularly exciting is the various world-wide punk festival stages many DLR artists will perform on this upcoming year, including “Rebellion UK” and The Stern Brothers “Punk Rock Bowling” which is held annually in Las Vegas and Bracken Rock Ireland. 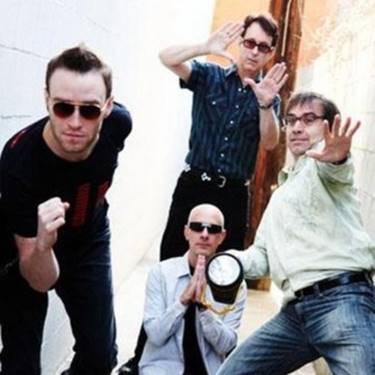 Something unique to Die Laughing Records is that they have remained grass roots and a tight knit family. To that family has been added an “Ambassador” in France, Rodney Prosser who keeps DLR relevant in the French & UK punk scene.  A&R rep and “Go, Go, Go Girl” personality Jillian Elizabeth along with Larry Prosser (no relation to Rodney above), a Southern California representative and Die Laughing Records RadioPodcast contributor. Yes, there is a podcast. The mentioned team members are the core personalities for the weekly podcast. It started off with 1-hour show and after overwhelming support and listenership, the radio stations that air the show got the label to make it a weekly 2-hour show. This marketing platform does not just showcase signed label acts but signed and unsigned acts from around the world on a “Punk Rock with Punk talk” platform. The show is broadcast on 3 stations, with a total of 5 airings minimum a week, as well as on 11 other podcast platforms. Since this show launched, there has been a new show every week (including every holiday period) since Sept 2018. 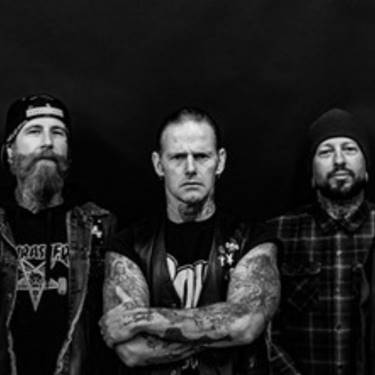 The partnership with Die Laughing Records brings all of the above to the growing Golden Robot Global Entertainment, which additionally offers promotions, touring and booking networks to its labels. This union will give the world an incredible new and ever evolving powerhouse label, additional roots in punk, growing alongside those in hardcore and heavy rock.

‘’I couldn’t be any more excited to join forces with this incredible team to bring punk rock back to the forefront. The mix of ideas and collaborations alone are incredible, bring on 2020’’ – Mark Alexander-Erber CEO and Owner of Golden Robot Global Entertainment