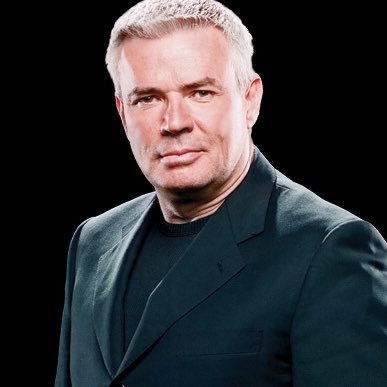 He is a key figure in the Monday Night Wars between WWF and WCW which most would say was the peak of Professional Wrestling. Bischoff was at the centre of this ‘’war’’ which spiked TV audiences and created massive global interest. Eric Bischoff can now be heard on his weekly podcast 83 Weeks with Eric Bischoff exclusively on Westwood One Podcast Network. The show features Bischoff and popular wrestling podcaster Conrad Thompson taking a deep dive into the highs and lows of Bischoff’s unparalleled success in the wrestling business!

Come join Eric for some amazing story telling and a deep insight into the world of Professional Wrestling. 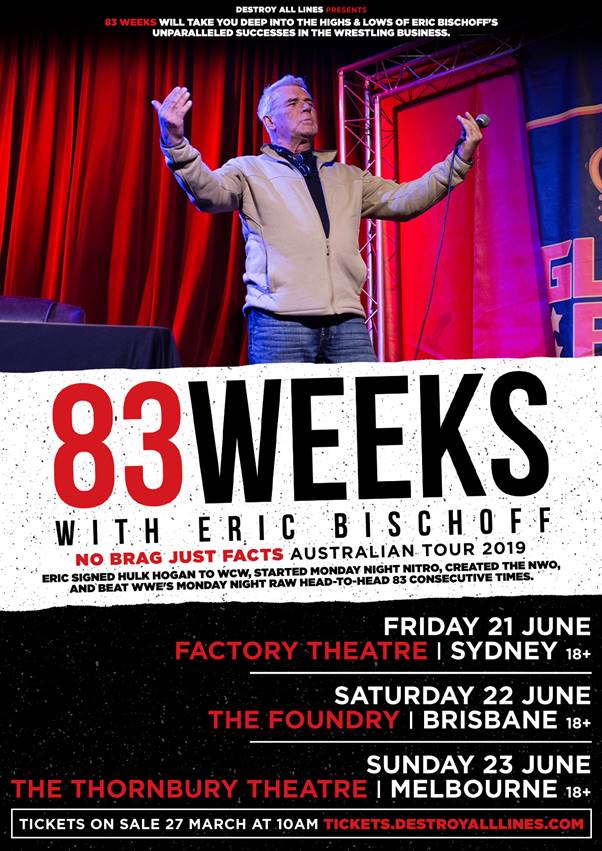