INTERVIEW: Young Jaycee- The A List Online’s inaugural ‘release of the year’ winner. 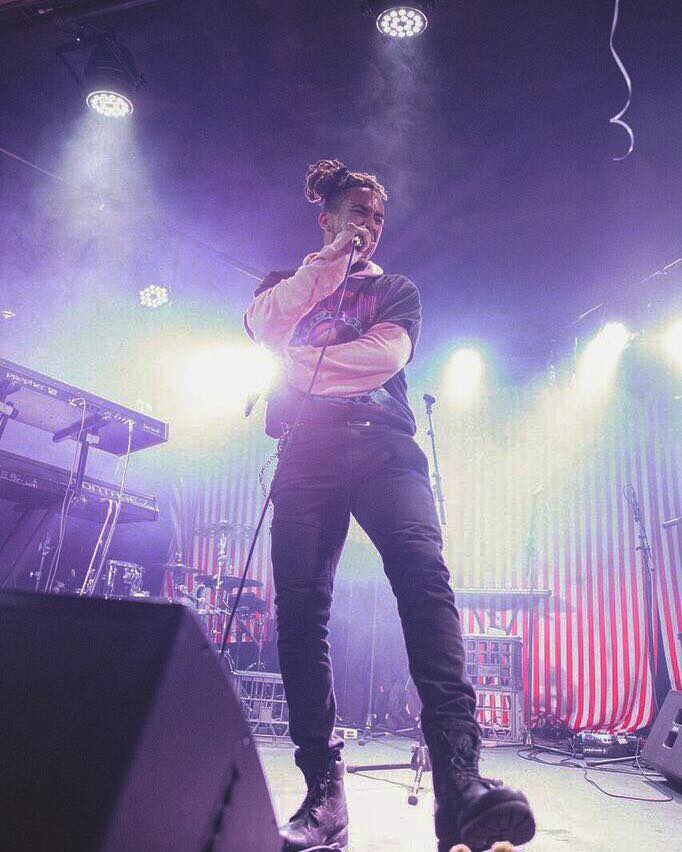 2018 has seen a variety of impressive releases, however there can only be one. I’m talking about the number one… the collection of songs that has topped The A List’s releases of the year. That lofty accolade belongs to Young Jaycee through the six prime cuts that comprise the summer mixtape, Because it’s Summer.

Readers will notice a slant toward rock and heavy metal through the news, interview subjects and album reviews on this site. This makes Young Jaycee’s accomplishment all the more significant. Producing a thoroughly modern take on hip hop that takes the listener on a ride through ballads, trap beats, Latino influences and some of the most impressive percussive grooves this side of Sly and the Family Stone, Young Jaycee brings an essential collection of cuts throughout Because it’s Summer that should be played on many multimedia devices in the summer ’18- ‘19.

Prior to the accolade, Young Jaycee joined the author for a chat about what’s been happening in his world leading up to the release of the outstanding Because its Summer.

“Yeah, so I’ve been doing loads of shows in Perth, like I did one for one of my mates fashion labels and I did one for a gym convention. I’ve just been performing for a whole bunch of different audiences. I (also) did an all-ages show at a skate park and I’ve got my mix tape launch that is coming up. So, there’s all different demographics I’ve been performing in front of”.

A scroll through Young Jaycee’s Facebeook page reveals video updates that show his love of the electric guitar. His performance on the six string is exemplary which leads to the following question: Does he see himself focusing on the guitar and releasing a collection of cuts that focus on using the guitar as an instrumental base?

Young Jaycee’s expertise in crafting a percussive groove is one of the most distinct features of his song writing. On Because it’s Summer  a plethora of grooving trap beats await demanding a repeat listen, such as on the epic “Feeling Good”.

There has never been more information available within the history of the public domain than in 2018. A quick glance at social media brings an awareness of the many of the ills of the world and a lot of what’s wrong in society. But what about what’s right? Musicians, artists… poets and storytellers, they all play an extraordinarily important role in uplifting the public conscience.

A recent discussion with DJ Jazzy Jeff revealed this chestnut, “…if I can give you an hour and a half, two hours of pleasure through music and just in a way that you’re not really paying attention to everything that’s going on, you know, then, then that’s what I’m supposed to do.”

Without taking Jeff out of context (the audio of the interview you can listen to here), he prefaced his comment by saying that “…I’ve always looked at it that that was my job. You know, for the most part that you know, you break up with your girl, you lose your job… you have any kind of mishap, you want to go out and you want to forget about it.”

Given Jeff’s comments, what’s Young Jaycee’s take on his role as entertainer?

“That’s something… that’s what I want to do. You know, like I want to spread awareness and my music in a way that is organic. Like you want to move still, you want to still cruise around listening to it. But when you actually dig in (and) pick up my lyrics, there is a deeper message and I’ve done that from like, I like to think I’ve done that from day one with my music.

On a shallow aspect, you might just think it’s like another rap song or you may think it’s another pop song and you know, it can kind of be put on and you can just kind of have like a dance to it, enjoy it. But when you actually listened to it and you pick out the lyrics, you go ‘wait a minute, he’s actually saying some real stuff’. That’s what I pride myself on…” 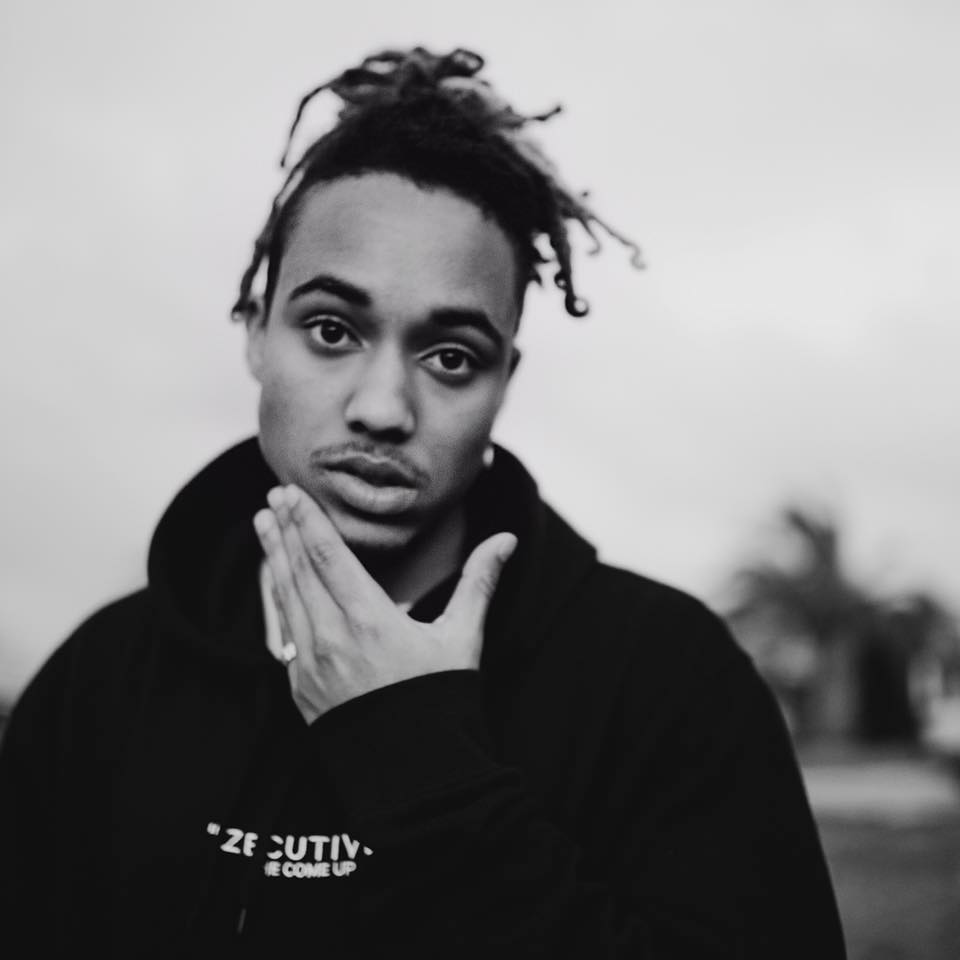