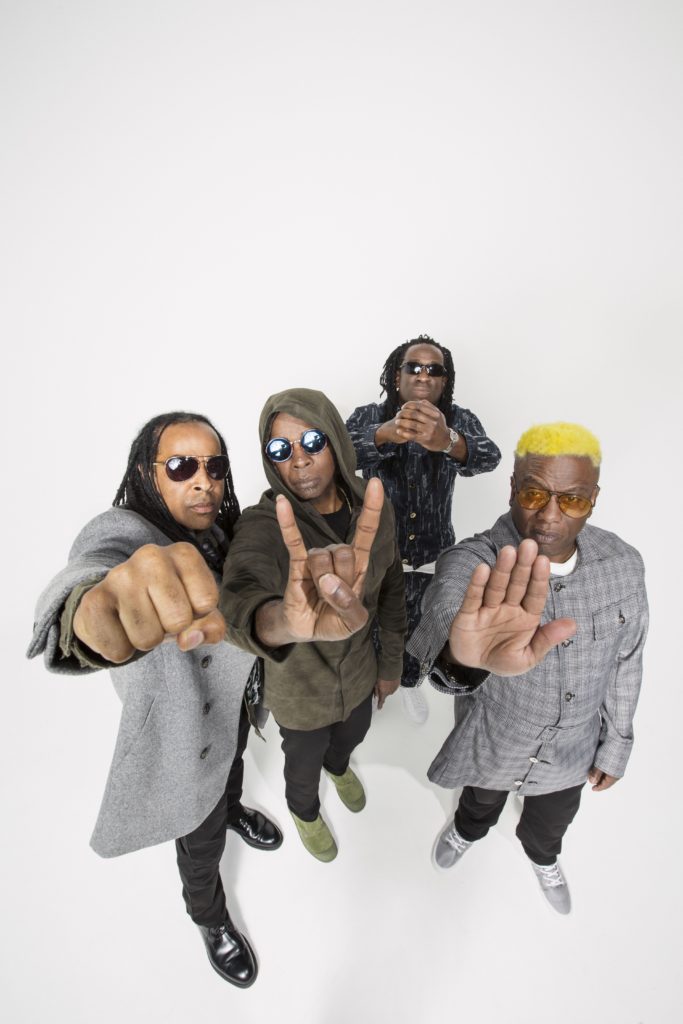 At the very beginning of my indie-journo odyssey way back in 2016, I could never have envisioned that it might include talking to musicians who have both inspired and captivated since I was in my teens. Nevertheless, many interviews have been conducted with influential artists however very few have had the impact on my journey as a musician as Living Colour!

With that tidbit out of the way, Vernon Reid, the famed guitarist in revered funk/ metal/ blues/ rock maestro’s Living Colour shares his thoughts ahead of the Australian tour that is happening very soon! Reid has plenty to share, far more than could possibly be gleaned and written here in this feature from the 15-minute phone call. Here’s a sample of Reid’s observations.

“I would say we love the fact that people still care, number one. Number two, it’s a little bit like this; part of the reason why this band is still working and we’re still doing what we’re doing is that the things that we’ve talked about, so many years ago, are still relevant and not just that, the tunes are still cool, (however) literally “Funny Vibe” could have been written last year. That’s insane. It’s insane to think… something like “Open Letter (To A Landlord)”, like the entire nature of what New York (and) everything that made the band has been destroyed by gentrification; all of the clubs, being able to afford an apartment… all of that has been literally destroyed.

So, “Open Letter (To A Landlord)”, it’s a world-wide issue that young people, creative people, people that are just working, people that are trying to live, and like the tiniest possible fraction of people in this world, and every country in the world has this tiny fracture… they own every ‘effing thing. They have all the resources. It’s insane. So basically, it’s like we’re living in the “Cult of Personality” right now, right? In a way that is massive. So, that’s part of the thing. You know? Like we said these things and turned around and holy shit… this is exactly what we are talking about. “

How close do you think are to achieving so many of the goals that you wanted to achieve when you set up the Black Rock Coalition back in 1985?

“Well I think about it like this: The work is going to go on. An example: After The Black Rock Coalition started its conversation, Afro-punk started their conversation and Afro-punk is now a massive world-wide business. They have Afro-punk festivals in Europe and in the UK. They have an Afro-punk festival in South Africa… as well as in Atlanta and they have the one in Brooklyn. So, a lot of the conversation that we started, as a kind of community organisation, that conversation has a (been) super successful thing. The greatest satisfaction that I have right now is the emergence of the film composer, Tamar-kali. She’s a punk, she’s an incredible vocalist and she’s a legit composer and you know, she’s just coming on. The movie that she composed, the score to Mudbound (’17), is a terrific independent film. I just had a conversation with Tamar-kali, not a day ago, and she’s one of the greatest examples of the success of the ideas that we started.

You know, we started the conversation, and do I take full credit? Of course not! Like the fact that there are going to be emerging artists who are African American that are going to take their own, make their own path happen. That’s something I’m incredibly grateful for. I’m incredibly grateful to have been a small part in any way in people thinking, man, “I could do that!”. That’s a huge thing.

There are artists that made it possible for me, as an artist of colour; Carlos Santana, Jimi Hendrix, as well as many white artists, of course, Led Zeppelin, the Beatles, and The Rolling Stones. But all of these different people together, you know, John Lee Hooker, Ornette Coleman, John Coltrane… all of these artists helped make me… they’ve let me know that there are definite choices. There are different ways of being and Sly and the Family Stone…  for all these different artists, and some of whom I’ve had the honour to meet them. You know, all of these different people just being weird, quirky, being daring. They all said, ‘Man, you can do this thing!”

Reied has plenty to say so it’s best to tune into the full conversation here. Living Colour are touring throughout December, purchase tickets here. 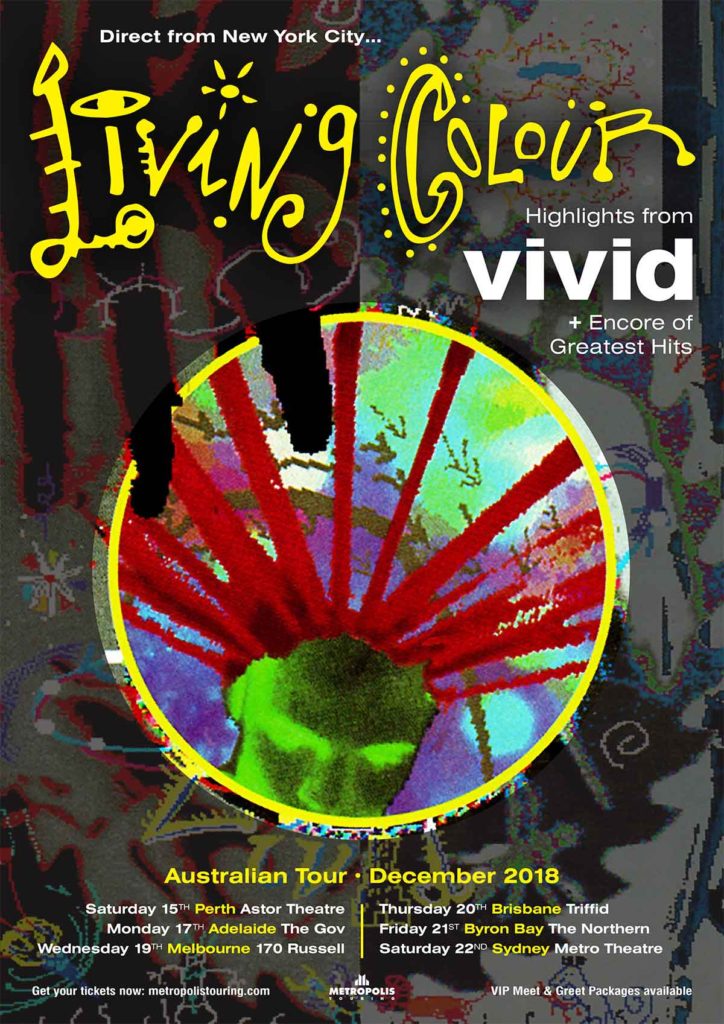