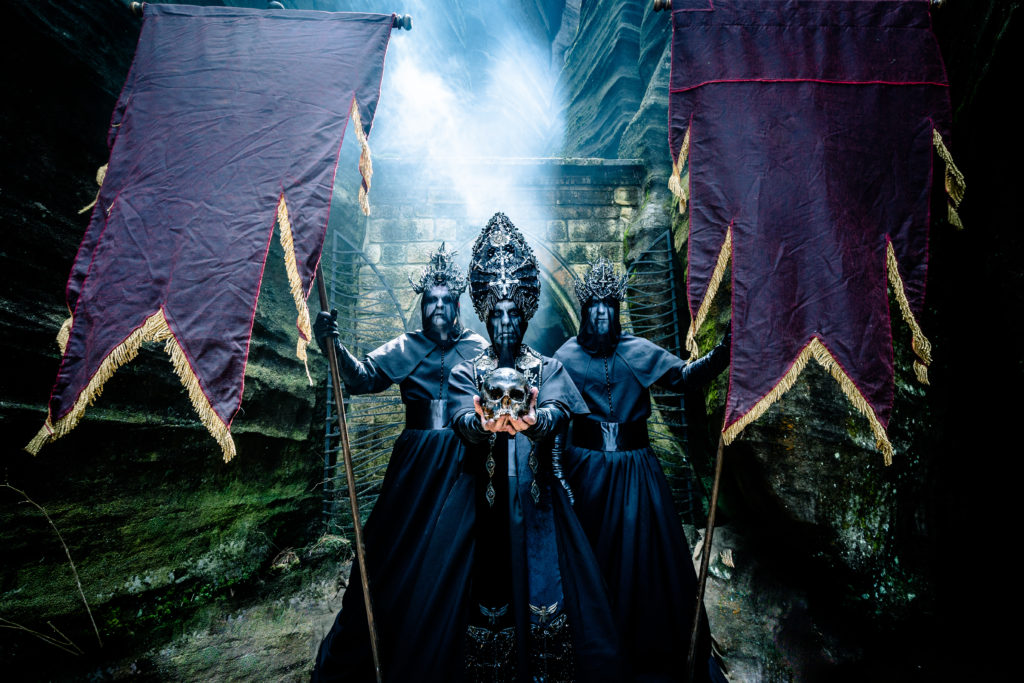 Behemoth front man Adam Darski (AKA Nergal) has landed in Australia ahead of the band’s appearances at Download and their two shows with Slayer and Anthrax.

Talking about the setlist Behemoth have selected for both Download and the Slayer headline shows, Nergal said that it is harder to pick songs to please fans as the Polish outfit’s catalogue spans 11 albums and numerous EP’s.

“We won’t be playing much of the old stuff, I mean it’s getting tougher and tougher to pick the right songs and to make it exciting,” said Nergal.

“We’re doing some Satanica (’99), some Evangelion (’09) of course and some from The Satanist (’14) too… but it feels like we already killed that record.

The bands 2018 release I Loved you at your Darkest featured cuts that took the Behemoth sound into uncharted territory.

The mid-paced and introspective “Bartzabel” leans into the genre created on Bauhaus’ classic album In The Flat Field (’80), and “Ecclesia Eiabolica Catholica” features an extended guitar solo.

Nergal said his intention is to create a mood or feeling when writing and that he found he is increasingly drawn to songcraft.

“The older I am the more I am a song kind of guy and I think you can hear it on I Loved you at your Darkest as it’s a very song-based record, even more song-based than The Satanist was.

“That’s what I like, I’m thinking that we’ll be moving towards that direction… or maybe its gonna go more crazier again or just more radical… I like diverse stuff.”

Purchase tickets here to see Behemoth’s appearances at Download and with Slayer/ Anthrax. 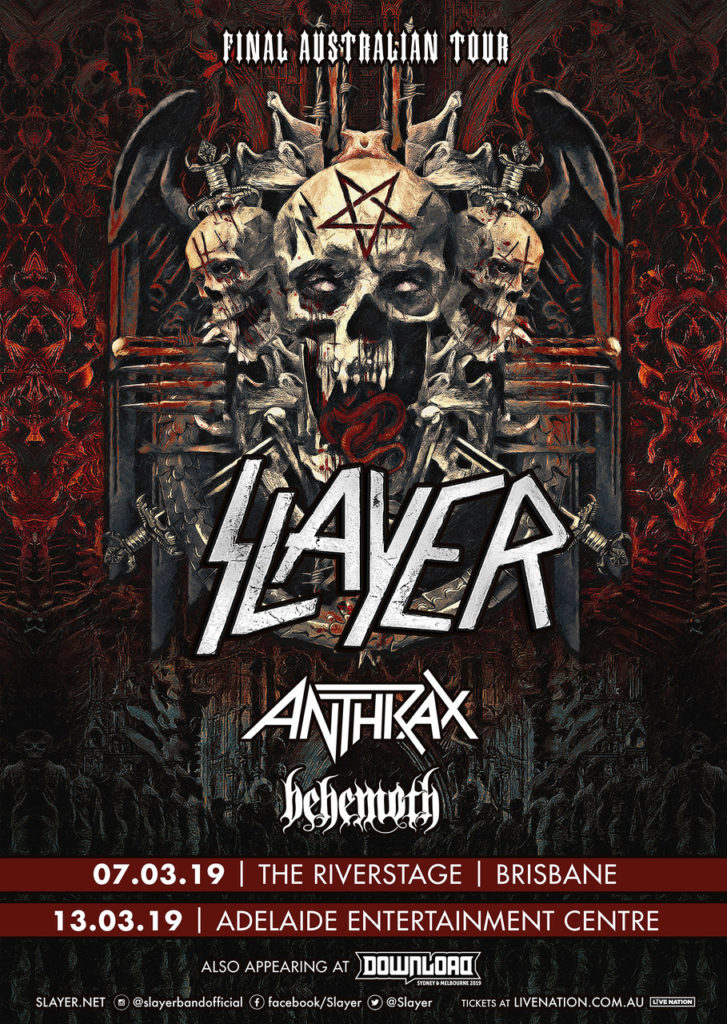 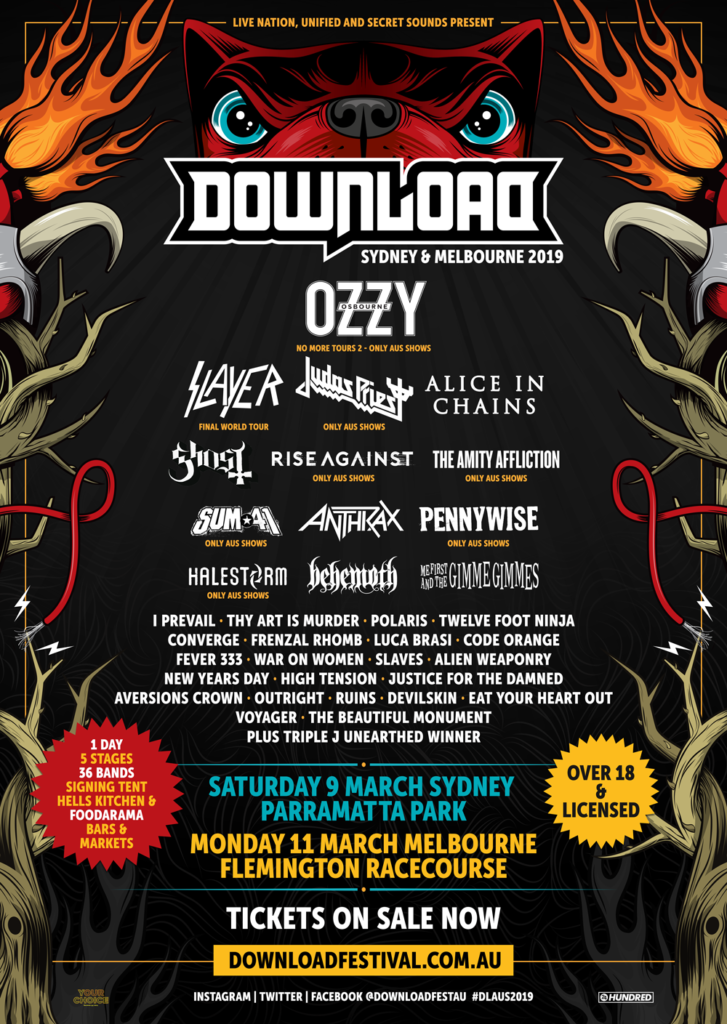 There is one name that towers above all others regarding extreme metal drumming and percussion. …