Death metal pioneer Jeff Becerra and a reignited Possessed are back after 32 years with a new album, Revelations of Oblivion and plans for more new material.

A ferocious re-entry into the new world order of death metal, Revelations of Oblivion is the sound of a band, and a man, on a mission; Becerra’s vocal retains that iconic husk over cut’s with names such as “Damned” and “Demon”, guitarists Daniel Gonzalez and Claudeous Creamer offer a lesson in precision death-shred and the rhythm section provide a worthy foundation for the band to showcase their death metal credentials.

Yet for all Revelations of Oblivion’s charm, it is unlikely to change the opinion of the many commentators that claim Becerra and Possessed aren’t the Godfathers of death metal.

The album sounds like Possessed, and detractors say that the band’s roots lie closer to the thrash scene of the 1980s and it is on this point that Becerra is keen to express an opinion.

“We’re not like one of those bands that sells millions of records, we’re not rich, we’ve always been the underdog. Even today magazines are saying Possessed isn’t death metal it’s just thrash,” said Becerra.

“It felt like a revolution from the start because the media has been really hesitant to acknowledge Possessed as the first creators of death metal, which we very much were, historically we created a death metal, we were very much the first, we did that intentionally and we’ve always been denied that.

“Luckily there’s people that were there that know the truth. What we’re doing certainly is death metal.”

Addressing the noise surrounding the Possessed vs. Death debate, Becerra neatly summarises his relationship with his friend, the great Chuck Schuldiner.

“A lot of people were catching on to what we were doing back in the day in the early eighties and Chuck was one of the first people.

“I have no doubt that after I got shot that there was a big possibility that death metal could have died if it wasn’t for Chuck carrying the torch.”

Talking candidly about the episode that led to Becerra becoming paralysed, he said that life isn’t always fair and to roll with the punches.

“Those guys were addicted to drugs, they needed drug money,” said Becerra.

“I flashed a hundred when I was buying a pack of cigarettes and I got robbed, you know?

“You know… live and learn.”

Revelations of Oblivion is out May 10 2019 via Nuclear Blast. Preorder the album here. 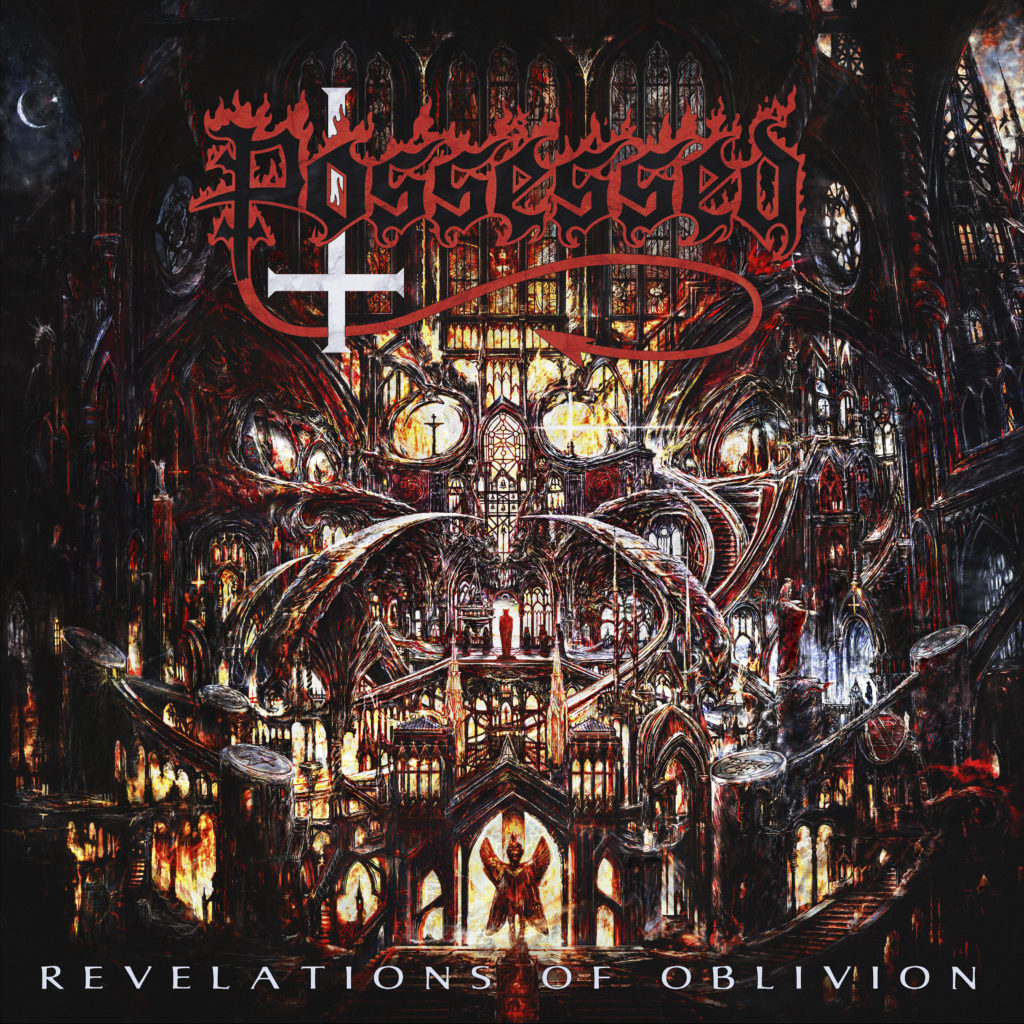 INTERVIEW: Young Jaycee- The A List Online’s inaugural ‘release of the year’ winner.

2018 has seen a variety of impressive releases, however there can only be one. I’m …