INTERVIEW: Jan-Ole Lamberti and Raimund Ennenga from Nailed to Obscurity 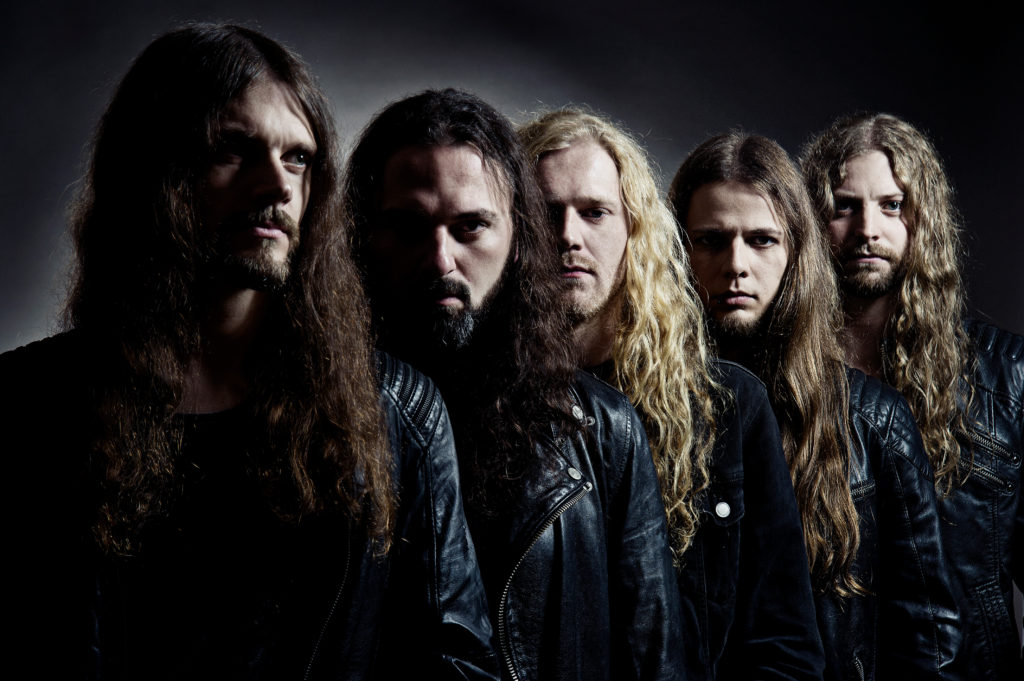 Nailed to Obscurity are an impressive outfit from Esens, Germany. The self-described ‘melodic death-doom metal’ quintet are actually far more than their musical description alludes as their music draws on a broad range of inspirations and influences that will find an audience among any serious aficionado of all things hard and heavy.

Being interviewed by international indie-journo types can present its challenges, thankfully the writer of this article has listened to an advance copy of the brand-new album for 2019 from the lads, Black Frost, enough times to recognise that Nailed to Obscurity aren’t messing about. They mean business and Jan-Ole Lamberti (guitar) and Raimund Ennenga (vocals) are on hand to share their thoughts on the album.

“I think yesterday we had our first Australian interview ever… all of them were really great. So, everyone seems to be really nice over there.”

Off to a good start then! Australians are an accepting lot and we do our best to make sure everyone feels at ease. Particularly our friends form Germany who tinker long hours in the death metal workshop and produce an album as engaging as Black Frost, which leads to the first question; For those yet to hear the album, would the album architects agree with the interviewer that it sounds like a colossal mix of the best from Opeth, Immortal, Dissection and Amorphis?

“Actually, I think Opeth is definitely one of our influences. At least they’re one of my favourite bands or used to be, I’m not into the new stuff. I think everybody in the band really likes Opeth, so that’s obviously a big, big influence, even though we try not to sound like them, like not exactly like them because they’re too obvious to just copy their style. All the other bands are great, but I wouldn’t say that Dissection and Immortal are big influences. We all know them, and we have listened to them…”

It should be pointed out at this stage that it was neigh impossible to distinguish between the two interview subjects, so let’s just say that all answers were a team effort!

The guitar and bass sound across Black Frost is extraordinary. The sound quality and note placement are a joy to behold as the listener is taken on a metallic odyssey enhanced by excellent hardware and instrument choice. The band are correct in alluding to the fact that they don’t quite sound like anyone else in the crowded metal market, for that reason there must have been tens of hours that went into refining tones and guitar sounds?

“We have a picture, or we know how we want the songs to sound like and we know that Victor, who produced the album, he shares that opinion with us. So that’s the first step. That’s why we went to a record in the same studio again like we did for the last album because we knew Victor would understand the songs and how they should sound like.

We kind of have, I think we have a pretty clear idea how the guitars or everything in the mix to sound. But what we do in the studio, we record riff by riff and we change the sound so that it fits perfectly for every single riff. There is not this one rhythm sound, even though they are all pretty much the same, it’s the same basis for the same foundation for the sounds, for the lead sound… it’s always the same foundation, but we go through every song and riff by riff and uh, adjust the sound so that we think that’s perfect for this rip and that’s how it works best.”

Black Frost is Nailed to Obscurity’s fourth album since the debut in 2007, with the exception of Ennenga the line-up is unchanged since then. As an indie-metal outfit prior to the signing to the Nuclear Blast label, they must have experienced many leans moments. What’s the interview subject’s thoughts on the journey to this point?

“We didn’t have much financial support in the past. We always said other people are spending a lot of money for their hobbies so why can’t we do for ours? We spent spend a lot of money and lost a lot of money so to speak. But… it was always too important to not do it. Actually in the beginning we did things like, I worked on the shrimp boat for two weeks just to earn money to build our own rehearsal room and that’s how we always did it, you know, things like that. Just earned some money, put it into the band. That was the time when we were still at school or studying. Then we did some jobs to finance the band in a way. But then at a certain point it starts… it only started a couple of years ago that you earn a little money by playing shows, (the shows) help to refinance the money that you have to invest with a band.” 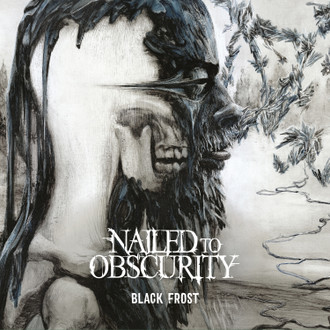