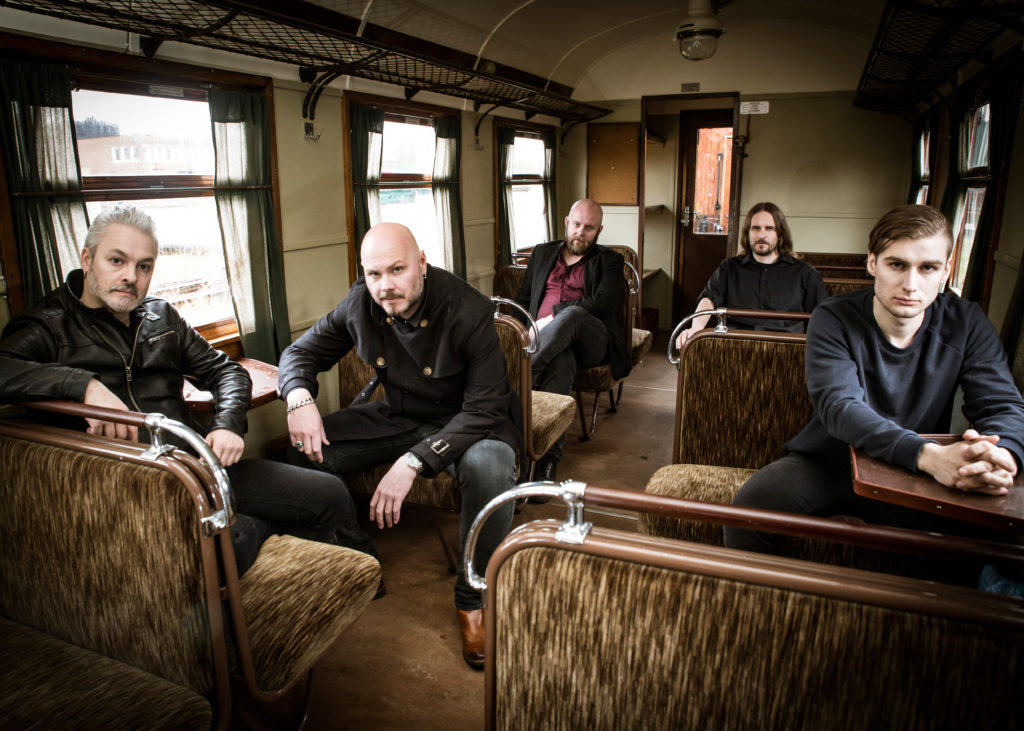 Swede national and all-round nice guy Björn “Speed” Strid is the fella at the centre of excellent 80’s style rock provocateurs, The Night Flight Orchestra and long running heavy metal titans, Soilwork. It’s the latter band that causes reason for the discussion with The A List Online as Strid has forged yet another modern classic via the soon to be released album, Verkligheten.

To be precise, this is the author’s third conversation with Strid in the past two years. On each occasion there has been an excellent album or tour to promote so the conversation has been typically upbeat (and there is something about that Scandinavian/ Australian comradeship!). Yet during the previous conversation, it had to be noted that the great Ralph Santolla, possibly the greatest death-shred guitarist, was gravely ill in a Floridian hospital and the prospects were grim. Sadly, Santolla passed away on June 6th, 2018, leaving an astounding legacy through his monumental performance across Deicide, Obituary and Iced Earth albums.

The reason it seemed appropriate to mention Santolla during these conversations with Strid is that the two shared a strong bond and friendship. During my own conversations with Santolla, I recall that he glowingly referenced Strid, and Strid himself eulogises Santolla as only a close friend or family member can.

“Well, I miss him every day and there was really something special about that man, his humour and that smile, and we lived together for like three weeks at my house. This must have been 2012, we had a lot of interesting discussions and his political views were completely different than mine, but we got along just fine. I think that was just a perfect example of a really good man whose sort of just a stand-up guy who can discuss just about anything. It’s still really heart-breaking, it really is… at least we still have the music. I don’t know… I just feel that he’s there… I think about him often.”

To the reason for the opportunity to chat, that new album, Verkligheten.

As Strid is about to mention, Soilwork are 11 albums into a career. Unless you are Slayer or AC/DC, there is always an opportunity to keep core elements band’s sound while constantly updating and introducing new elements that may attract new listeners.

“I think we can definitely recognise (that it’s) Soilwork. There is some sort of classic heavy metal elements being brought back that we had in the beginning of our career, but at the same time we’re also sort of continuing on the path that we’ve created ever since The Living Infinite (’13), which was a huge experiment. I think we found a new expression there, and we’re still on that path and we’re still evolving which makes it very exciting, you know we are up to our 11th album and (have been) around for 20 years. I think that’s one of the reasons why we’re still around that we feel sort of free in our expression. I would say (Verkligheten) sounds extremely Scandinavian, especially the melodies and the sort of melancholy running through it… It’s very intense and atmospheric and pretty extreme at times, but also hauntingly beautiful.”

Prior to the conversation, it had just been announced that Soilwork will be touring Australia in March ’19. Here’s what Strid has to say about what punters can expect.

Verkligheten is out on January 11th via Nuclear Blast. 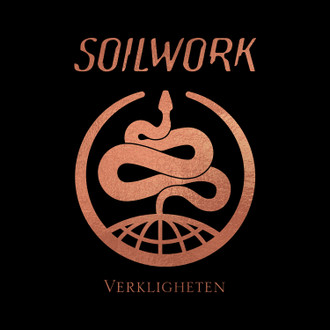 INTERVIEW: Michel ‘Away’ Langevin from Voivod

There are very few bands across all genres of rock, punk and metal that command …